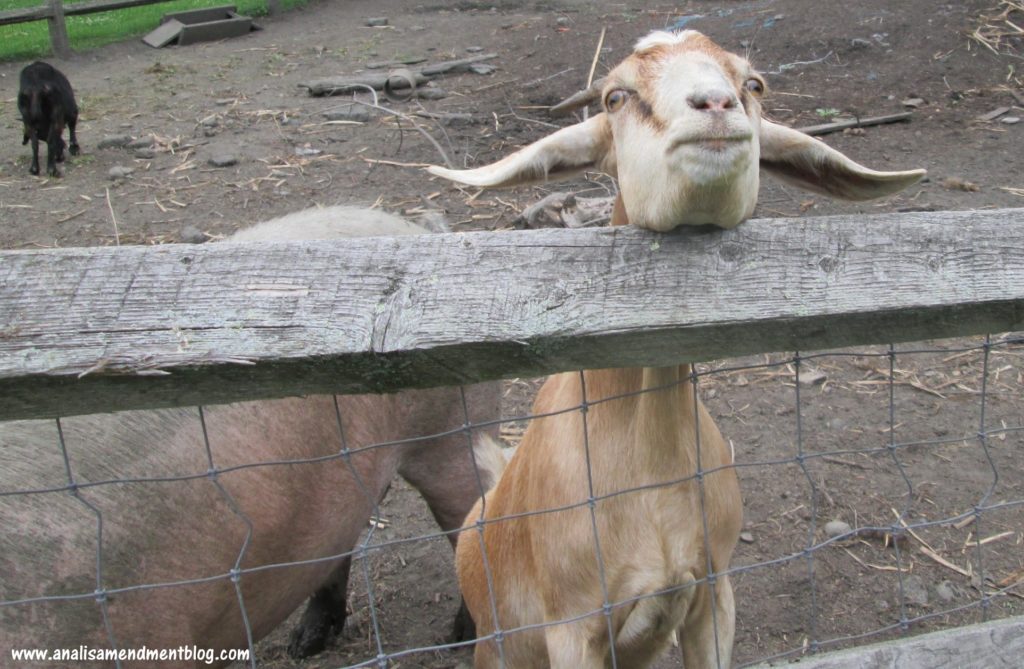 Is this goat looking for a yoga class?

Who knows what goes on in the mind of a goat? I can’t say no for sure. Can you?

Based on the number of articles about goat yoga classes that I have seen lately, it looks like a trend that could be around for a while. Though it seems that humans tend to push the yoga agenda on the goats.

Goat yoga started in Oregon. Then jumped to Arizona. And now it looks like goat yoga has arrived in New Jersey. It seems that goat yoga is moving eastward.

So how about New England? Last summer I met some goats at Sakonnet Farm in Rhode Island and took the picture above. Could a goat yoga class spring up here?

Warmer weather is coming to New England soon. The time is ripe for planning fun outdoor yoga classes. Why not add goats?

Let’s hope that this fun yoga trend doesn’t leave us New Englanders behind and arrives soon.

When the donut ice cream cone trend jumped from Europe to the United States, I gave you the news here first. It’s my mission to do the same for you with goat yoga! 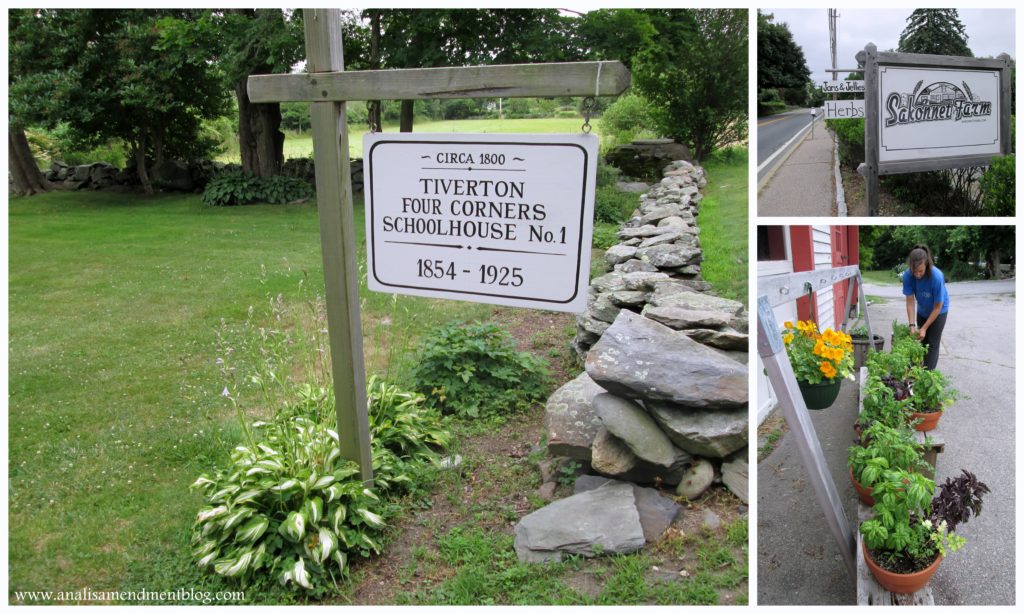 Last week I mentioned that on the drive back from Connecticut, I visited Tiverton, Rhode Island for a Craving Boston article. Well, the article is up now! 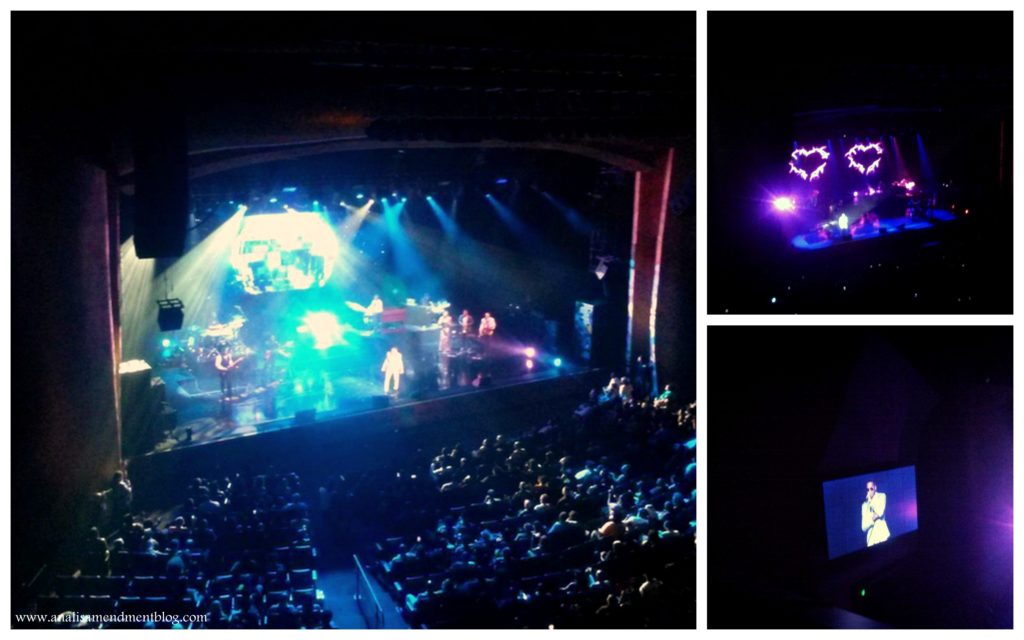 Friday night, I had the best time seeing Maxwell perform live at Foxwoods in Connecticut. Maxwell has been a favorite artist of mine for decades and I had never seen him before.

It had been a while since I had been to a concert at all. After Prince died, I resolved to attend more live shows. I will never regret seeing Prince in concert on the spur of the moment. There is nothing like a live performance.

I had to save and budget for this little trip. This week money will be very tight, because of course unexpected things always come up at the worst time. But I am so glad that I went.

A friend invited me to attend with a couple of her friends and I did not hesitate agreeing to go. We decided to stay overnight at a nearby hotel, Hilton Garden Inn Preston Casino Area, so we wouldn’t have to worry about driving back to Massachusetts the same night and just enjoy ourselves.

The Hilton Garden Inn is a nice hotel and in great location. On my drive down, I passed Mystic Pizza 2. Unfortunately I didn’t have time to go in and try their famous pizza. Ever since I saw the movie, one of my all-time favorites, I’ve always wanted to try it and visit the Mystic area.

Also, since I wrote my Craving Boston article about modern Native American food, I wanted to try the food at the Pequot Museum in Mashantucket, which is just minutes away from the hotel. So I already have a return trip in mind.

Back to Maxwell. Before the show, we had a quick dinner at Fuddruckers, because we were running late. The show was a real treat for all of us. I forgot just how much I love Maxwell’s music. He and his band were incredible. And Maxwell is sexy as hell! Go and see him if you can.

You can tell that Maxwell was truly grateful when he thanked us for supporting him for 20 years. He kept mentioning how old he is at 43 and how much he has learned along the way. He knows and respects his audience and we all felt it.

He spoke about the racial tension in this country after the shooting deaths of Alton Sterling, Philando Castile and the police officers in Dallas. The show was a momentary escape, but all that is going on right now was still not far from our minds. Before he sang Lifetime, Maxwell let us know that all our lives matter and yes, Black Lives Matter too.

By the way, I’m listening to his music as I write. If you have Amazon Prime, it appears that all his albums are available in the music library for free.

After the show, we stayed nearby in the casino area, had drinks, listened to music and danced. None of us are gamblers, but we still had a blast.

The next morning we had brunch at the hotel. It was good, reasonably priced and I’d recommend staying there and eating there too. Then we left. 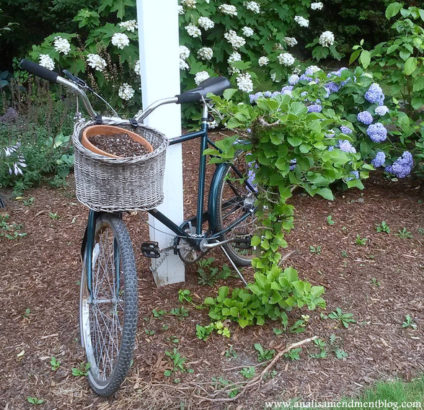 It was a quick trip and I combined some additional freelance writing work with it as well. If you follow me on Instagram, you saw that I stopped in Tiverton, Rhode Island on the way back home. Tiverton is quintessential quaint New England. Such a beautiful area! 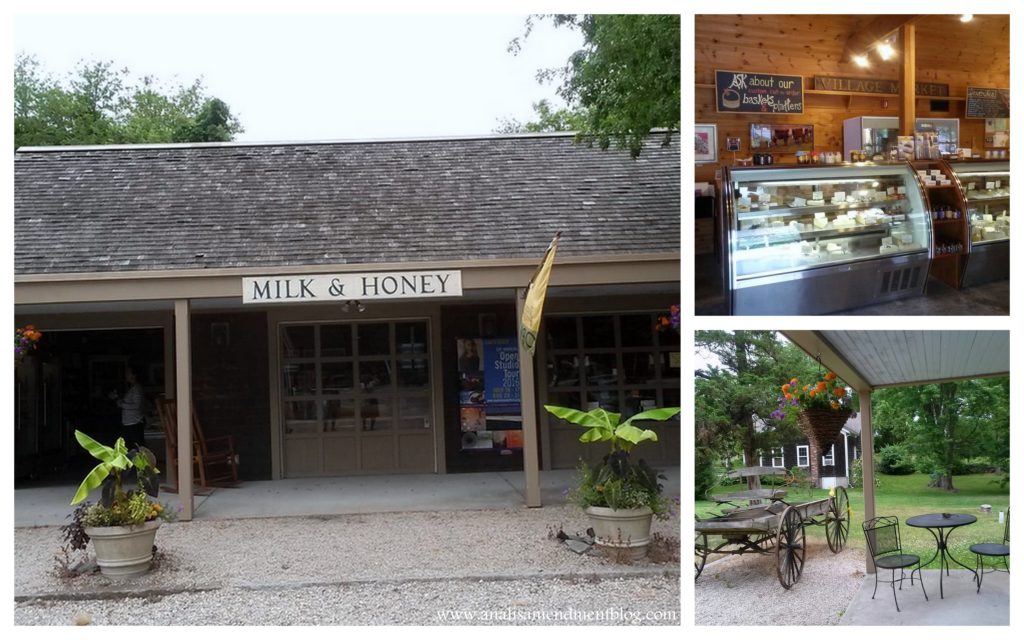 Milk & Honey is the cutest little store that I found. It has all sorts of local food products. I enjoyed the lemon Yacht Club soda. Delicious! Did you know that their brand is Rhode Island’s Official Soda? It is! I’m also looking forward to trying the Summertime Garden Honey that I bought. It’s from Sakonnet Seaside Bees at Hollygate Farm also in Tiverton. I could not find a website to link to for them unfortunately.

Anyway, while I was there I took many more pictures and did an interview for my next Craving Boston article. Stay tuned!

*Updated 6/8/2016* Since there was very little response to this post and the FB Community, I don’t plan to do an update this year. If that changes, I will let you know! 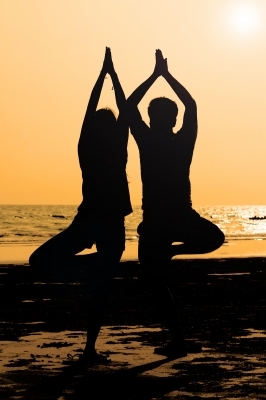 Since I started listing a schedule of free yoga classes in Boston and the surrounding areas, I’ve started noticing that there are many free yoga classes being offered all over the country. Rhode Island is a close New England neighbor to the south.

Growing up in southeastern Massachusetts, I watched Rhode Island television stations as well as Boston ones. The same went for radio stations. Last year I visited a wonderful Providence restaurant. I had the best time at WaterFire and recommend it to everyone. There’s a lot to love in the Providence area.

Naturally, I became curious about free yoga classes in the Rhode Island area. From my initial research, there are several being offered. Unfortunately, this listing is starting well into the summer, but there are a few weeks left to enjoy what’s left of the season.

Also, a one-off free class is coming up for Labor Day, Monday, September 7th from 9am – 10:30am at Goddard Park on Ives Road in Warwick. The class is being offered by Laughing Elephant Yoga. This yoga studio is also offering some other free community classes that are listed below.

It’s best to bring your own yoga mat to these classes, since they may not be provided.

Please click on the links provided in each listing to check on the classes and/or check the Facebook pages for further updates. Sometimes outdoor classes are cancelled due to the weather.

Many of these classes are part of a park series that is starting to wind down for the season and I’m not quite positive about the last day of classes, but it looks like they end by August 20th. So check before you go!

Like the listing for Boston, this Providence list will be a work in progress and an experiment. If it’s well received and helpful to people, then maybe I’ll do it again next year. We’ll see. Namaste!

This all levels Vinyasa class is with Joanna at Lippitt Memorial Park, 1001 Hope Street, Blackstone, Providence. Donations will be directed to the Pollinator Stewardship Council. Part of Fitness in the Parks Providence series.

This all levels Vinyasa class is with Christina at Lippitt Memorial Park, 1001 Hope Street, Blackstone, Providence. Donations will be directed to Shri Service Corps. Part of Fitness in the Parks Providence series.

Classes are with Lauren at Prospect Terrace Park, 184 Pratt Street in Providence. Donations will be directed to The Laughing Yogi. Part of Fitness in the Parks Providence series.

These classes are offered by Laughing Elephant Yoga taught by recent graduates of the 200 hour teacher training program on the select Saturdays as follows: 8/22, 9/19, 10/17, 11/14, 12/12, 1/2. Enjoy this opportunity to get some free yoga, while an up and coming teacher shares their gift of teaching. Register by clicking here.