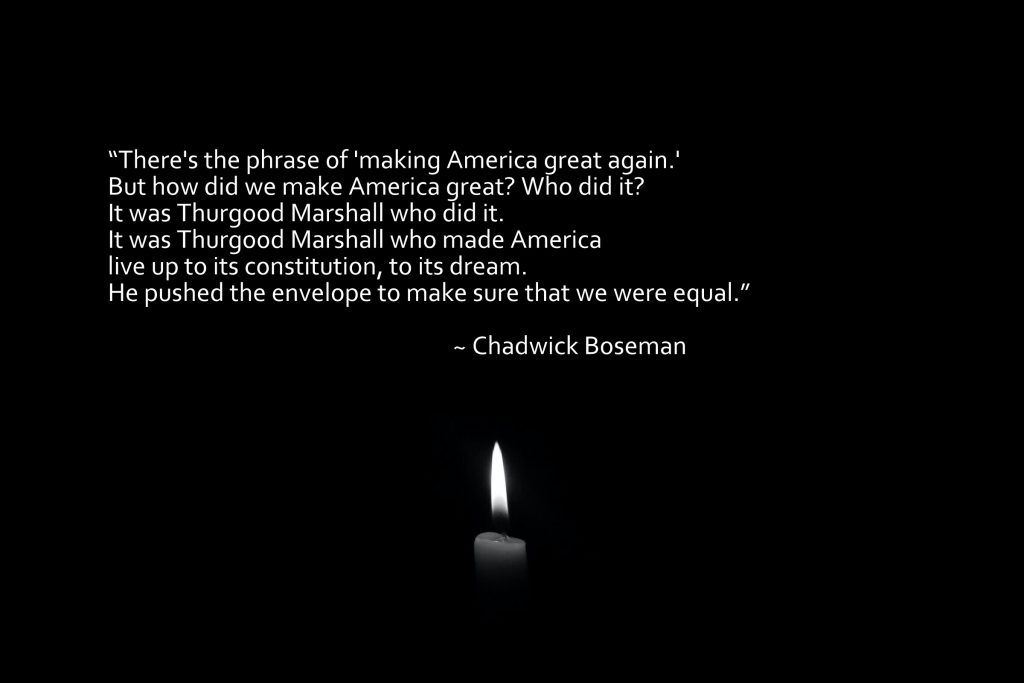 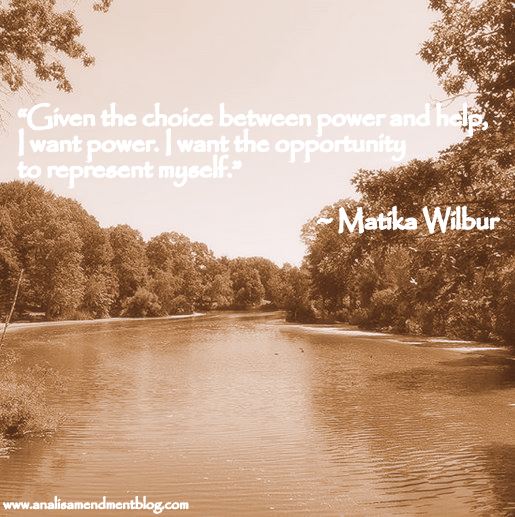 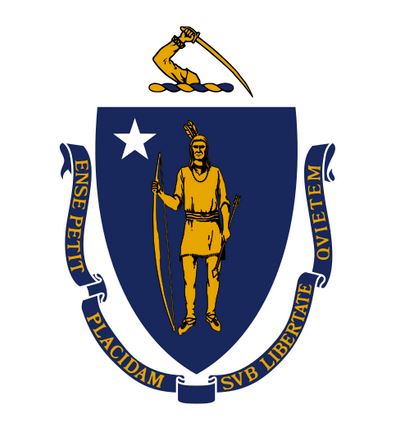 *Updated 1/13/2021* Resolve S.2848 was passed! A commission will study the current seal and motto and decide how to go forward. The people in the commission will include descendants of Massachusetts tribes among others. A final report should be submitted by October 1st.

The exact year I cannot remember. But at some point before 2006, I learned about Juneteenth. At a family gathering here in Massachusetts, my cousin told us about the fun Juneteenth celebrations she went to in Texas. We New Englanders had never heard of it. But learning about it made a big impression. The 4th of July didn’t liberate Black people, so it really wasn’t a day of independence for us. Juneteenth was for us.

I started blogging in 2006 and wrote about Juneteenth that year.  After that, I wrote a few more posts about the day. In 2009, my post discussed how the Senate formally apologized to African-Americans for slavery and segregation. Below is part of that post.

The Congress acknowledges the fundamental injustice, cruelty, brutality, and inhumanity of slavery and Jim Crow laws; apologizes to African-Americans on behalf of the people of the United States, for the wrongs committed against them and their ancestors who suffered under slavery and Jim Crow laws; and expresses its recommitment to the principle that all people are created equal and endowed with inalienable rights to life, liberty, and the pursuit of happiness, and calls on all people of the United States to work toward eliminating racial prejudices, injustices, and discrimination from our society.

As an African-American who is a descendant of slaves, I accept the apology. It’s not all that can be done. The disclaimer is huge. Reparations are still an issue. But it does have meaning. If nothing else than for the history books.

Eleven years later, Black people in this country continue dealing with injustice, cruelty and brutality. My belief is that until the United States truly reckons with the legacy of slavery, beyond a mere apology, but with formal hearings and reparations, this country will never heal.

For example, Netflix took down their paywall today for viewers to see Ava DuVernay’s “When They See Us” and “13th.” Hulu placed “The Gullah Way” on YouTube for free. I hope many take advantage and watch these shows.

2020 has exceeded all expectations in shining a light on the truth, so that everyone can see society clearly. And the year is only half over. Let’s hope 2021 brings more justice, compassion and kindness. 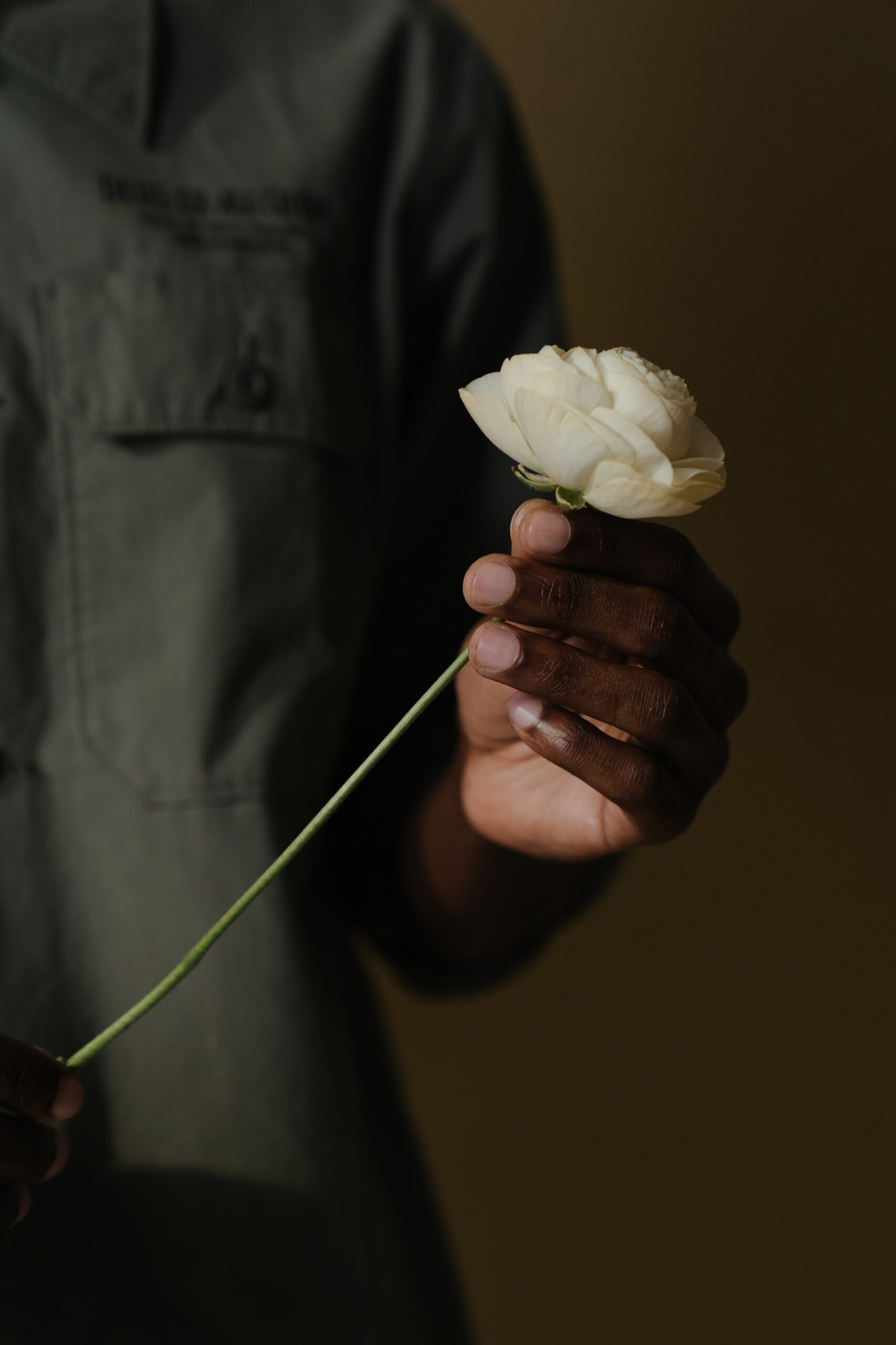