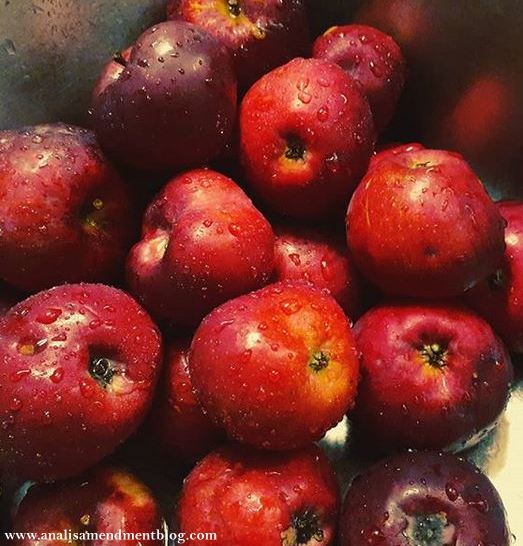 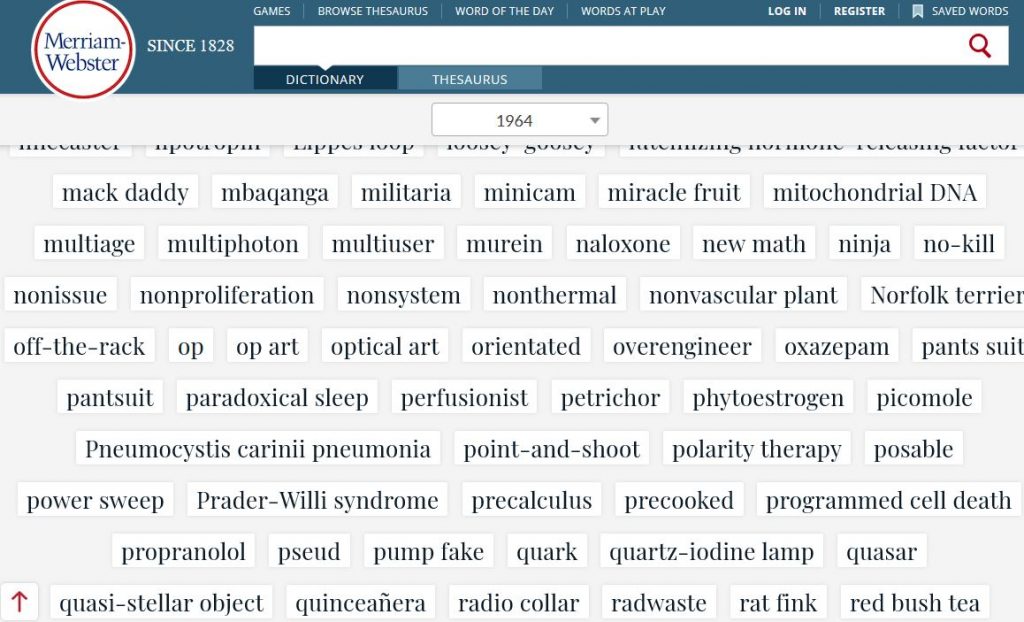 If there’s one genre that gets me every single time, it’s time travel. I absolutely cannot resist the concept.

So I was thrilled to recently read that a physicist came up with calculations that eliminate the paradox problem. You know the issue when someone goes back in time and has to worry about changing something and destroying the present? Apparently things would all work themselves out somehow. Yay?!?!

Not only is the time travel genre fun, but it’s a great way to learn some history. I find myself wondering if certain parts of the story lines are true, so with some quick research, I’m able to find out.

Recently I enjoyed a couple of time travel series on Netflix. Since I also love foreign films, the variety of time travel shows available exponentially increases with more languages included. Back to 1989 is in Mandarin and placed in Taiwan. Live Up to Your Name is in Korean and takes place in present day South Korea and goes all the way back to the Joseon Dynasty.

So why am I bringing up time travel today? Because Merriam-Webster is playing along with the idea. They have a link you can go to and travel back. Pick the year you were born or any other year. You’ll find out when certain words were first used in print. The earliest year you can go back to is 1500, then by century and generally before the 12th century.

I went back to 1964 and it surprised me to find some of these words used so early. They seem more modern! Others are interesting in that the terms have changed and are used differently. It also makes me think about how the more things change, the more they stay the same. Below are a few.

If you have a few minutes, take a trip back and let me know what you think! 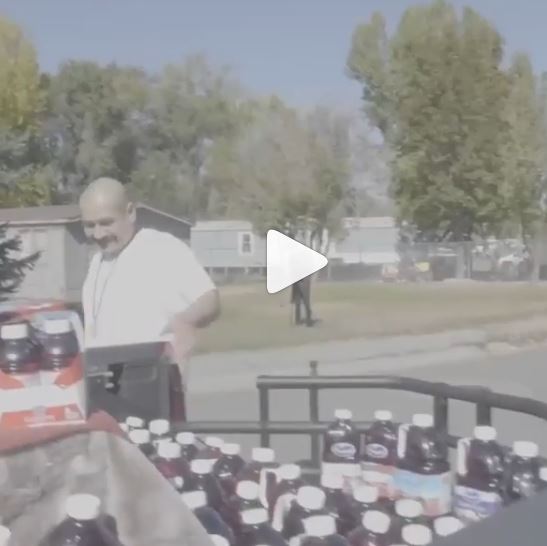 By now you’ve probably seen the viral video by @Doggface208, where he peacefully glides along on his longboard, singing Dreams by Fleetwood Mac, while joyfully chugging down a big jug of Ocean Spray Cran·Raspberry juice.

What’s not to love? Great song. Happy guy. Delicious and healthy juice. Plus I love the local connection with Ocean Spray. Their corporate headquarters are in southeastern Massachusetts, fairly close to where I grew up. I remember visiting cranberry bogs as a kid. But I digress.

So anyway, sales and streams of the song skyrocket. Fleetwood Mac gives their nod of approval on Twitter. Then Mick Fleetwood makes his own video doing the same.  A new meme is born – Cranberry Dreams or Dreams Challenge.

The man behind @Doggface208 is named Nathan Apodaca. A recent profile of him in the Los Angeles Times shares that he buys the large jugs of juice to save money and drinks about one a day. “The colder, the better.” According to the article, his car battery had died the day he recorded the now famous video and he was on his way to work.

Since he was having problems with his car, Ocean Spray surprised him with a brand new truck! A video was posted a couple of hours ago on their Instagram feed. Of course the truck is filled with more than enough juice to last for a little bit. Ocean Spray CEO, Tom Hayes even did his own version of the Dreams Challenge.

I wonder who’s next!? Does this thing have momentum? Stay tuned.

*Updated 10/8/2020* The answer to the question about momentum is absolutely yes! Have you seen the fly from Pence’s head during the debate? Take a look at this hilarious video with the sound on. 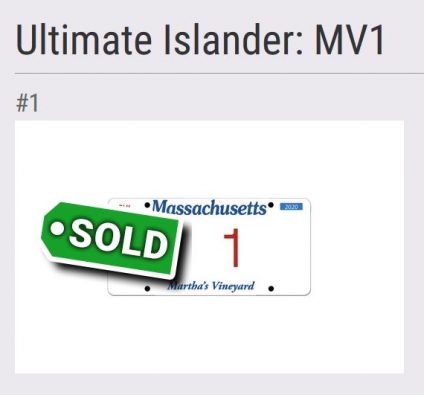 If you’re driving around on the roads of New England, you might want to lookout for Massachusetts license plate MV 1.

What is it about us in the Bay State, that makes us obsessed with low number license plates? I’ve never had one, but always notice them and wonder about the owners. These plates are prized family heirlooms passed from one generation to the next.

Well, apparently the generation passing didn’t happen for the MV 1 license plate. Because this past Sunday, some lucky person bought it. The Vineyard Gazette reports that it was purchased via live auction for $46,500.00.

Celebrities are no strangers to the Vineyard and Seth Meyers, who was visiting with family, hosted the Zoom event. He joked that the winner of the plate would still need to make a ferry reservation and that motorists should acknowledge them.

Be sure to say thank you — maybe two polite honks. But this is New England . . . so if they cut you off, feel free to give them the middle finger.

Most of the proceeds go to Martha’s Vineyard Community Services, so the money raised will do a lot of good, which I had no idea until now. It’s nice to know that these vanity plates benefit people in need.

So if you play the license plate game, you might want to add a twist and focus on low number plates. 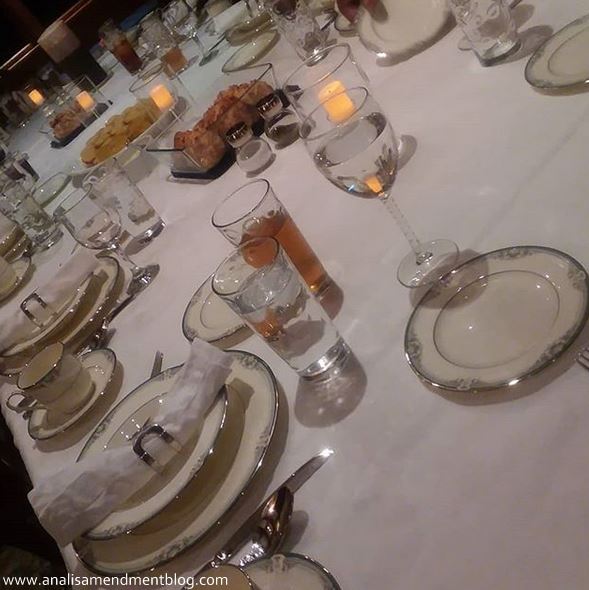 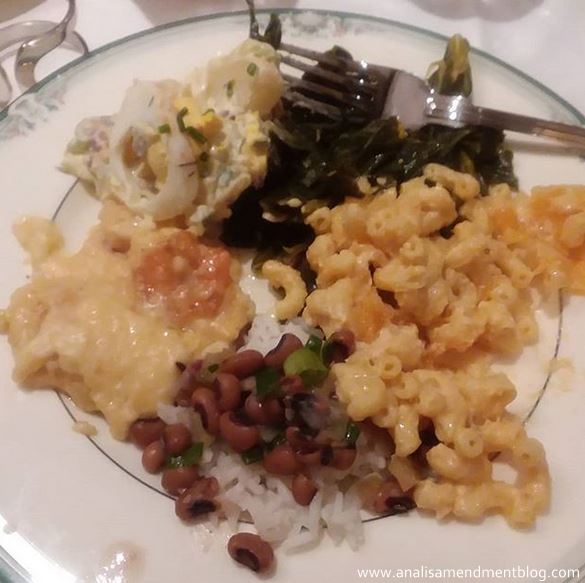