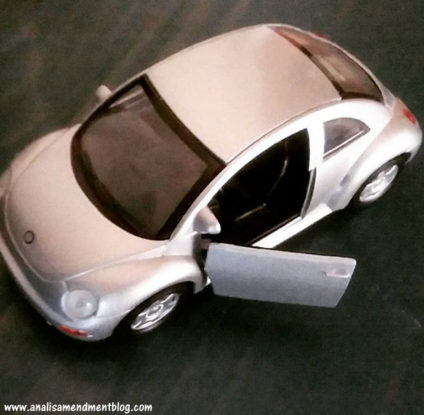 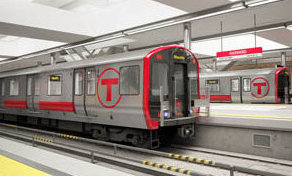 Have you voted yet? I just did! The MBTA has invited the public to vote on the design of the new line of subway trains for the Orange, Green and Red Lines. The image to the left was my choice for the Red Line.

Although, after last winter, my main concern is more whether the trains will run on time or even run at all. The design is secondary, but it is nice to be able to provide some input. According to the website, we will have to wait a bit to see the new trains though.

It’s rather disappointing that the Red Line trains will be the last be delivered, since that’s the one that I use most often. And the one with the most problems. At least in my view. Oh well…. 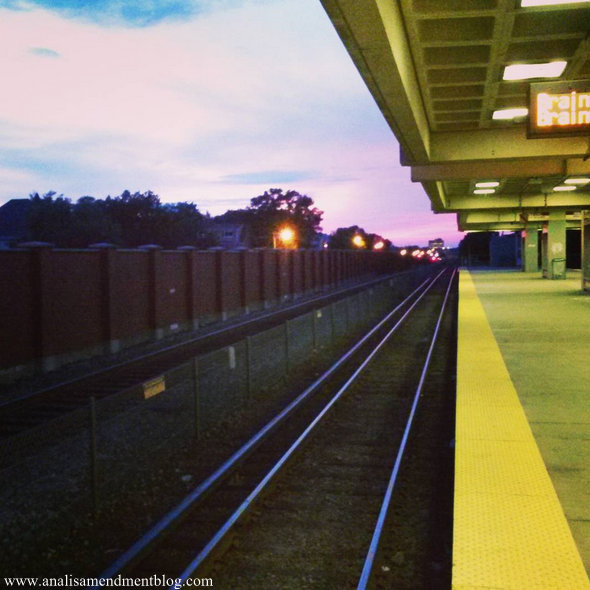 I’ve seen strange things on the Red Line. That’s why I started writing Subway Stories. The kid running while brandishing a machete in the train station is something I will never forget.

Manspreading is something that I’ve noticed and been annoyed by. Apparently the term is so common, that just this month it was added to OxfordDictionaries.com.

It was Friday evening and I had gotten out of work a little on the early side. The train wasn’t that crowded. I walked over to stand by a pole and then the woman sitting in front of me jumped up and rushed to the door. Apparently, she didn’t realize she was at South Station and needed to get out. She didn’t make it and the doors closed right in front of her.

I was just happy that an empty seat had suddenly appeared. I sat down, pulled out my book and started reading.

Then either the next stop or the one after that, the woman sitting to my left shifted to get up. But instead of getting up, she reached into her bag and pulled out a needle.

I looked at her and she didn’t look crazy, drunk or strung out, so I didn’t jump away from her. I hoped I was reading her correctly and that she would not stab me with it. I thought about that show What Would You Do? and hoped for the best.

Apparently, what I would do is not say or do anything. She started preparing her needle and injected herself in the shoulder that was farthest away from me. She put the cover back on the needle and put it away. Then settled back in her seat as if nothing had happened.

Maybe she was diabetic and needed insulin? An EpiPen probably would have been injected in her thigh. I cannot possibly imagine another reason why someone would need to self-inject on the train. Do you?

For all the heartache and pain that we suffered during the winter on the T, we will all get to ride for free tomorrow. It’s MBTA Customer Appreciation Day!

So, if you ever wanted to ride the entire MBTA system all day, tomorrow is the day to do it. A few more deals have been added in as well. There are 15% off discounts for May passes.

Also, you can show your Charlie Card at different Boston area retail locations for discounts. The 20% discount at New Balance looks like the best deal to me.

While I’m not sure that this one day and a few discounts makes up for the lack of reliable public transportation this winter. Nor do I really feel that there is enough appreciation of the customer. However, it’s something. But the T still needs a permanent fix.

Since President Obama announced that the American policy towards Cuba was changing, most of us in the United States are in favor of it, according to a new poll.

Both Cubans and Americans seem to be gearing up for travel. Airbnb tweeted out some new listings of places to stay in Cuba.

A short film that I found online called Havana Bikes by Kauri Multimedia shows the ways that Cubans have preserved old bikes and made new modes of transportation from them. Not necessarily because of love for old bikes, but out of necessity in order to get around.

As business opportunities and trading grows between the United States and Cuba, these old bikes may soon be a thing of the past.

Havana Bikes has a great soundtrack and shows some of the bicycle creations that have developed over the years. It’s a glimpse into a particular place at a particular time that is drawing from the past and present, but may look so very different in the future.