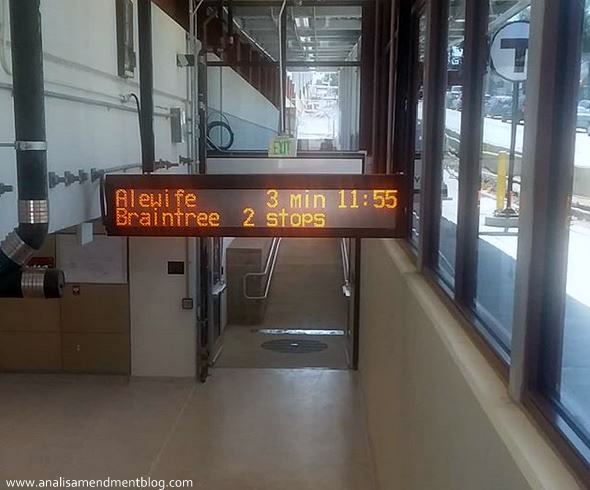 This picture of the renovated Wollaston Station in Quincy, Massachusetts is from August 16, 2019. I’m writing this post on April 4, 2020 and living in a new world.

The global pandemic of coronavirus rages on. We are waiting out this health crisis in our homes for the most part. Hoping not to catch COVID-19 and hoping not to spread it.

I’m only going out to take a walk or go grocery shopping for me and my mom. When we come back home from grocery shopping, we have to clean everything that we bought before putting anything away. Wash our hands repeatedly. The list goes on. These are such strange times.

One thing I’m trying to do while I’m at home is write more. Over the years, there have probably been hundreds of posts that I wasn’t able to write due to lack of time. Since I have a bit more time now, I’m hoping to go back and write some of those posts. I have pictures and notes ready and waiting. So I will take some old things and make them new. Plus, writing calms my nerves. Writing has always made me happy.

I thought I had written a post about when Wollaston Station reopened. I was looking for it to link to another post, but couldn’t find it. It seems that I had just taken pictures of the station, but never got around to writing it up. Or at least I can’t find it now. So this is that post.

It took close to two years for the station to be renovated. It’s a much nicer station and what a relief to not have to take the shuttle to North Quincy.

But for my life now, my last project ended in mid-February and I don’t think that I have taken the T since then. I certainly don’t know the next time that I will take it. And I wonder if I will feel safe. When will we be sure the spread is contained? June? July? I don’t know. I guess none of us really does. 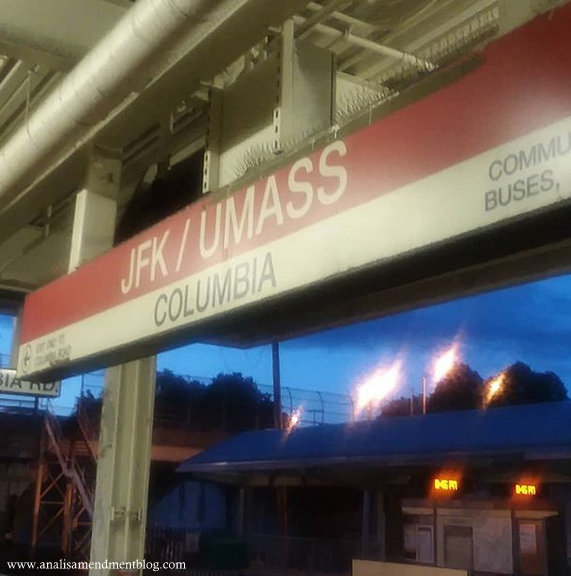 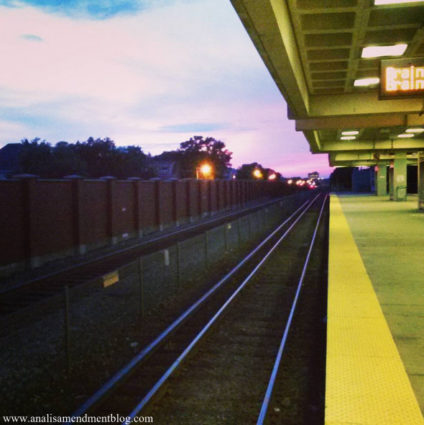 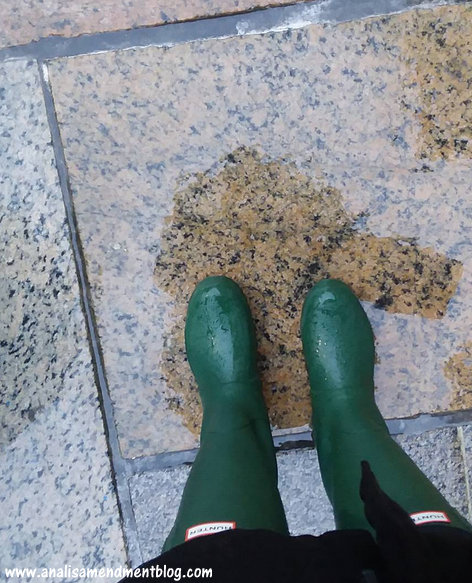 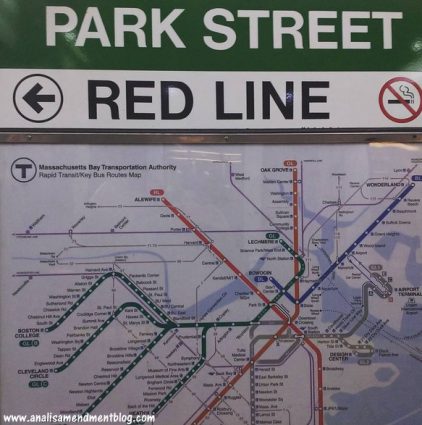 Two weeks ago I got a lesson. To slow down. One of my worst traits is impatience. It’s a constant struggle.

If human beings are put on this earth to have experiences that will teach us lessons, then mine is probably to slow down and be patient. Thus the need for yoga and meditation.

Back to the story. I was switching from the Red Line at Park Street to catch an E Train on the Green Line. If you’ve taken the T and been on the E Line, then you know that those trains do not come frequently. The wait feels like forever.

So I started running. I’ve run for this train a bunch of times and have been perfectly fine. No incident. And I always make the train.

This time, there was a problem. My balance was off because of the boots or being too close to the edge of the walkway or both, so I fell. As I was falling, I was thinking that this was so funny and stupid. Why was I in such a rush? I thought that I was just tripping and would be able to recover my balance. Unfortunately not.

Then I felt myself rolling over onto the train tracks. At the same time I’m thinking, “Oh no,” and “I hope I didn’t break anything.” Luckily I fell forwards with my hands out and not backwards. I had on very thick leggings. My boots are very puffy. So is my coat. I had on a hat and gloves, so I was mostly covered up and protected.

It must have been quite the sight for people to see. There’s probably a crazy looking video too.

Anyway, two strangers were kind enough to grab me and pull me up off the train tracks. For them I am eternally grateful. Luckily there wasn’t a train coming.

I twisted my left ankle and it’s still a bit painful, but not too bad. I really ripped up my right knee. It’s still raw and I’m wearing bandages everyday, but it’s healing.

I’ve had to walk slower than my normal pace due to my ankle and knee. It was not worth running for the train. Sure, I would have missed it, but I would have made the next train, which I ended up on anyway — and without the injuries.

Needless to say, when I have a choice between rushing or not, I’m trying to slow down — my eternal lesson. It’s still not easy for me. I don’t know if it ever will be easy. But I keep trying.

Thank you to the two kind strangers! I may never know your names, but I appreciate that you  pulled me up and got me back on my feet.