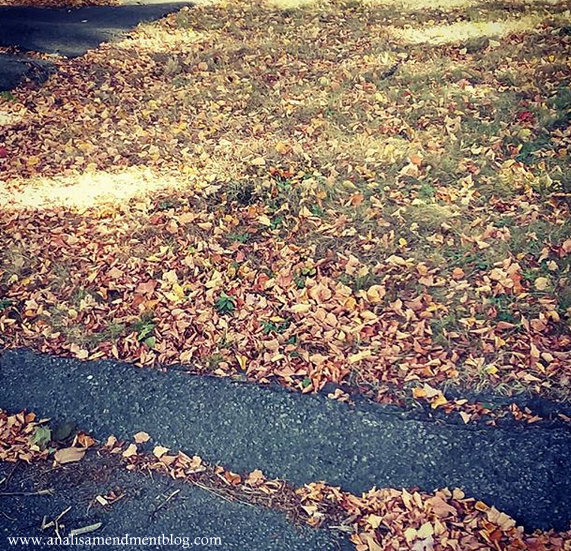 A Collection Of Moments, was my year long attempt to actively notice the changes and beauty within each month. This project started last October and has come full circle. A year goes by quicker than we think. At first I wasn’t sure if this project would continue for another year, but I think not. This feels like the end.

Each month has a definite quality to it. There is an ebb and flow that I notice more. Maybe it’s that I’m getting older too. I’ve experienced quite a few seasons. So as my life began in September, I’ll end this project in September. Because each ending is really just a beginning somewhere else.

That last burst of color. 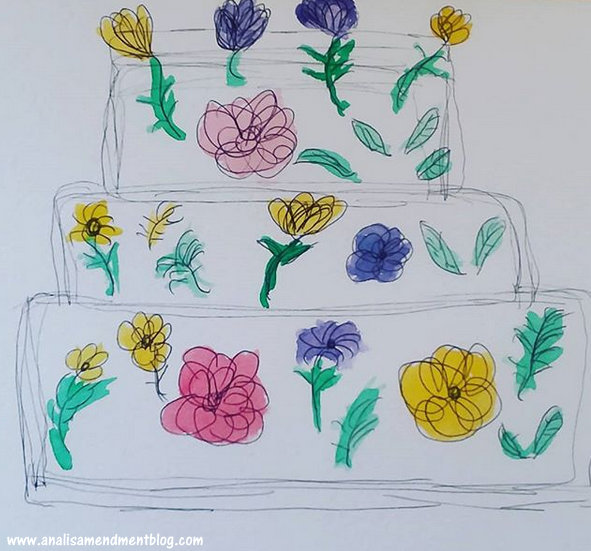