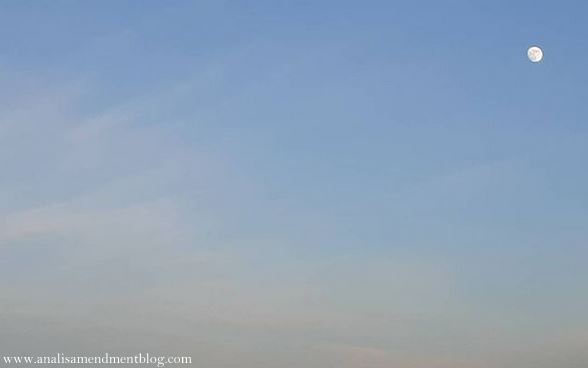 On this last day of the year, it seems like the perfect time to share one of my favorite television series with you. There’s something magical about moving from one year to the next in the span of one second. And the magic in this series is time travel. One of my favorite things!

I watched Nine: Nine Time Travels over a period of a few weeks. It’s dramatic, mysterious, fun, heart-wrenching, romantic and surprising. I looked forward to watching it each day and hated for it to end. I really loved this show.

The 20 episode series is in Korean with English subtitles and originally aired on tvN  in South Korea in 2013. I saw it on Netflix and it’s still available to watch.

The stars Lee Jin-wook and Jo Yoon-hee are so engaging that I was swept up in their story immediately. Wikipedia gives a good plot summary below.

The science fiction/romance series is about a man who finds nine magical incense sticks that allow him to travel 20 years back in time. He attempts to keep his family safe in order to change the world he lives in today. However, this is not without consequences as his actions in the past affects the lives of many in the present, including his.

As a fan of time travel, it’s always interesting to see the device chosen to facilitate the travels. The use of incense was very different than most, because it’s so relatable for me. Sometimes I’ll combine it with candles when I meditate. I love the smell. There’s something very calming about it — watching the smoke floating and knowing that it will burn itself out. The time component of the way incense burns is a key element of the story.

The lead character is a news anchor named Park Sun-woo who is able to travel back exactly 20 years to the day. So with each day that passes, he can go back to a different day in order to solve a mystery. The show is quite a ride! The twists and turns!

I hated when the show was over, but there is some good news. For the future. According to a 2013 article, actress Yunjin Kim, known from the shows Lost and Mistresses, is working with ABC on a show based on the series. She will be one of the executive producers of the show.

Since it’s now going on five years since that article, I’m not sure the status of the show, but it’s something to keep an eye out for. 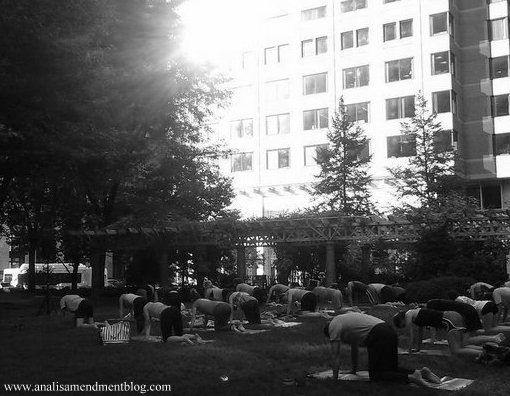 Hope you’re enjoying the new year so far! Over the last few years, it’s been very exciting watching the expansion of free yoga classes in Boston. As I read about trends taking place all over the United States and the world actually, I share them on the Free Yoga Boston Facebook page. Seeing these trends in other locations, what I’ve found is that it’s only a matter of time before that trend pops up in some form in the Boston area. Sometimes the trend starts here and expands elsewhere.

Offering free yoga classes in different types of spaces is going full steam ahead everywhere. When I first read about classes taking place in libraries and museums, I was wondering when that would happen in Boston. Well, the time is now!

This week starting Tuesday, January 12th, the Boston Public Library’s central location in Copley Square will be offering free yoga classes taught by Rebecca Pacheco! I’ve added the class to the current “Big List” of free yoga classes in Boston, so you can see the time of the class in context with the other classes and plan your schedule accordingly.

Unfortunately, I can’t make it this week, but hope to attend before they end on February 16th. Maybe they will extend the time or pop back up in the summer. These winter classes will take place in the Abbey Room of the McKim Building. It would be really nice to have summer classes in the courtyard. Who knows?

Besides free yoga classes in Boston’s iconic library, the Museum of Fine Arts is going with the free yoga trend in the new year as well. On February 13th, Namaste Saturday with Daniel Max will take place in Ruth and Carl J. Shapiro Family Courtyard. The class is free to museum members, but $25.00 for others. From what I know at this point, this class is a one-off event. The event is already sold out, so hopefully the museum will offer more classes in the near future. Based on the trends, I can definitely see this as a possibility. One more reason to become a member!

Another trend that I’ve read about is yoga classes springing up in airports. Airports in Chicago, San Franciso, Dallas/Fort Worth and our New England neighbors in Burlington, Vermont are offering yoga classes to passengers in need of some Zen time.

Wouldn’t it be great if Logan Airport welcomed this trend as well and added some yoga classes? Maybe 2016 will be the year. If so, then you’ll see it here! 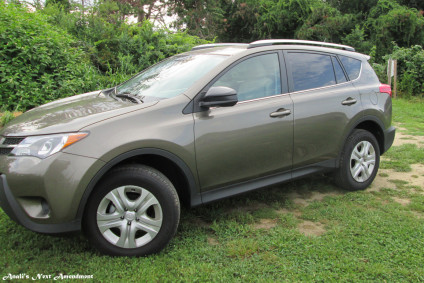 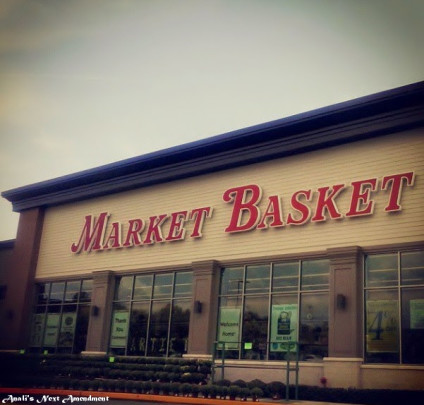