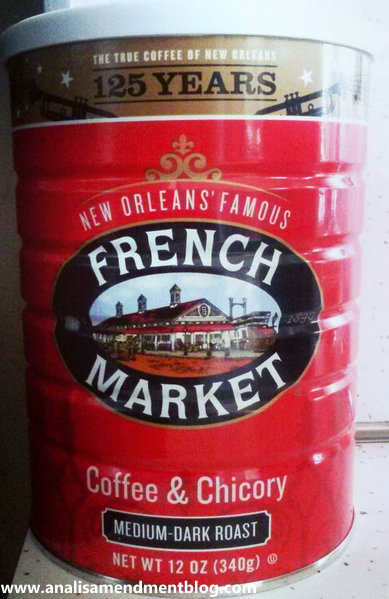 Have you ever tried coffee with chicory? I’m a new fan.

The practice of mixing chicory with coffee has been a French tradition for centuries and is what gives New Orleans style coffee that special rich flavor.

I’ve been experimenting with new to me coffees lately, since sometimes I do my grocery shopping at Market Basket when I do my mom’s shopping at the same time.

Market Basket has a different selection of coffees than Stop & Shop, so I noticed the New Orleans’ Famous French Market brand as one to try. It’s only $4.99 at Market Basket.

Also, a random note, it’s on the top shelf, so if you’re short like me, you may have to stand on your tip-toes to reach it!

I love the flavor and have been buying it all the time now. So if you brew your coffee at home and want to try something new, I definitely recommend it. 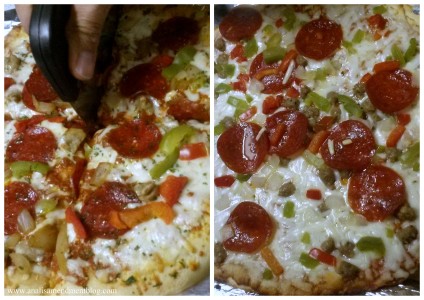 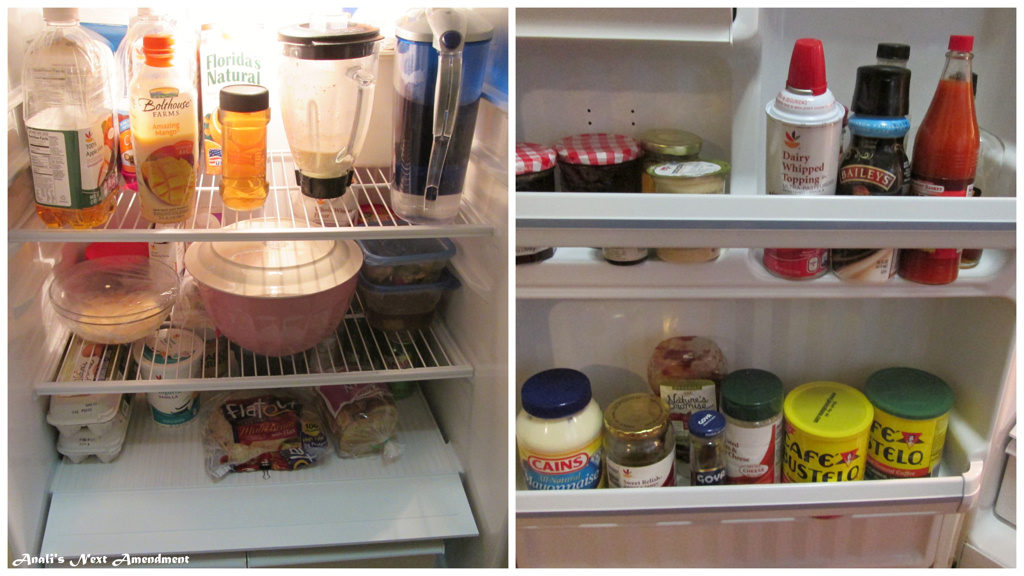 Today was Pi Day, but unfortunately I didn’t make pie. Or eat any pie. But I did think about it as I cleaned my fridge.

The pink bowl with the plate over it contains chicken broth, which I made today. Baby kale and carrots are in the bin on the right, that I plan to use to make soup tomorrow.

I had a peach and banana smoothie today for lunch. For breakfast I had French toast made with raisin bread. I had the last of a chicken and vegetable stir-fry for dinner. I was also eating it everyday for lunch this week.

It was good, but I’m glad it’s gone. Time for some new meals. Haven’t had a frittata in a while. It may go on the menu tomorrow.

What are you cooking/eating this weekend?