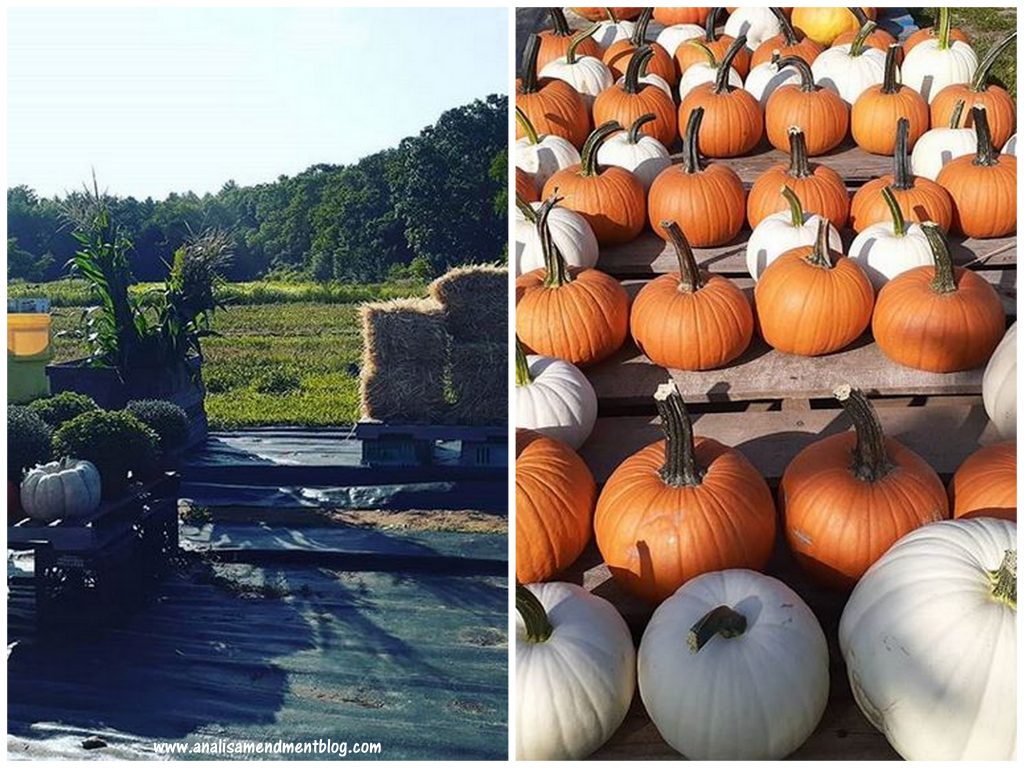 My mom and I recently went to a farm stand. It was so perfectly New England in late summer moving into fall. The pumpkins, stacks of hay, freshly picked vegetables and fruits remind me of the beauty in Massachusetts.

Given the levels of trauma and sadness happening in this country on a daily basis, any degree of serenity and peace I can find is a much needed gift. So with this roundup post, I’m celebrating some the best of things in New England.

Going to drive-in movies is a thing again because of the pandemic. I remember going a few times when I was very young and having a blast. Fodor’s Travel lists ten of the best drive-in movie theaters around the country and three of them are in New England. With chilly weather here, it’s the perfect social distanced activity.

As a third generation New Englander, I’m definitely biased, but there are many good things about living here. People travel here from all over the world to attend school. Whether you love ’em or hate ’em, our sports teams are some of the best. We have world class hospitals and medical care, which is especially important right now. Five places in New England made Money magazine’s list of the 50 best places to live in America.

Rhode Island Spirits, located in Pawtucket, came in third in USA Today’s list of the ten best new craft distilleries.  They sell organic and gluten free gins, vodkas and liqueurs. This reminds me of the great time I had touring a rum distillery with my father.

The Daily Meal recently declared the top 101 pizza places in the United States. Several New England pizza places made the cut. Connecticut has the most places on the list of the New England states and beats the entire country with the number one spot. Mystic Pizza is arguably Connecticut’s most well-know pizzeria and the movie by the same name helped launch Julia Robert into stardom. Back in January 2019, Playbill wrote that Melissa Etheridge was working on the score to a stage adaptation of the movie. Despite the fame of the pizza shop, it’s not on the list.

I can’t claim that these are the best scented candles, but I like the idea of them. The brand is called Homesick and the scents are supposed to remind you of a place.

Scent is a big thing for me, so I was thrilled when I was invited to take a smell walk in Boston. That walk focused on scent was one of the coolest things that I’ve done as a blogger.

The Boston candle is described as “Fall days spent wandering the cobblestone streets. Notes of spiced tea with clove and orange capture the City on a Hill.”

There are a few more city candles and state candles too. I think these would make a great gift. To wind up this roundup, here are the descriptions of the scents for each of the New England states.

Maine: “Reminiscent of wild Maine blueberries and lavender fields. Woody notes of cedarwood and patchouli balanced with a floral bouquet.”

New Hampshire: “Cozy up with a cup of hot apple cider. Autumn days spent outside with views of foliage and the sweet smell of vanilla in the air.”

Rhode Island: “An afternoon on the Cliff Walk with hot apple cider and cozy sweaters to keep warm. The rolling tides carry the sweet and spicy scents of fall.”

What do you think? Do these scents represent the best of New England? And just because you might like it, here’s a cider donut locator. It doesn’t get much more New England than that. 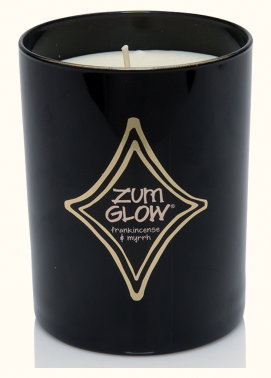 It’s been a long time since my last blog post. More than two weeks! Which may be the longest time that I have gone without blogging since I started close to ten years ago.

Needless to say, things have been very busy and something had to give. So I’ve been absent from this space. But I’m back!

I have so many posts that I want to write. I could do five today if I had the time. But alas, I do not. So I’ll start with this post and take us back. Way back. To baby Jesus.

And when they were come into the house, they saw the young child with Mary his mother, and fell down, and worshipped him and when they had opened their treasures, they presented unto him gifts; gold, and frankincense and myrrh.  ~ Matthew 2:11

You don’t ever see me quoting bible verse, but ’tis the season and I was inspired. This past weekend, I was stocking up on moisturizers for the winter at Good Health Natural Foods in Quincy.

Over the past few weeks, I had also been thinking that I’d like a new fragrance. So when I was in the store and saw a collection of Zum products with a frankincense and myrrh scent, I was intrigued. I love the smell and was feeling festive, so I bought the Zum Mist from Indigo Wild, a Kansas City, Missouri based company.

They have a bunch of other products with a similar scent. The mist is a body mist and aromatherapy room spray. It smells, well heavenly and I’m spraying it everywhere. For those who may see me in person, this is what I am smelling like right now. 😊

If you’re looking for gifts for others or yourself, there are many different items to choose from and Indigo Wild supports some great causes, including rescued dogs and fighting breast cancer. So your money can do some good too.

Hope you’re enjoying the holiday season and I plan to duck back in here soon!