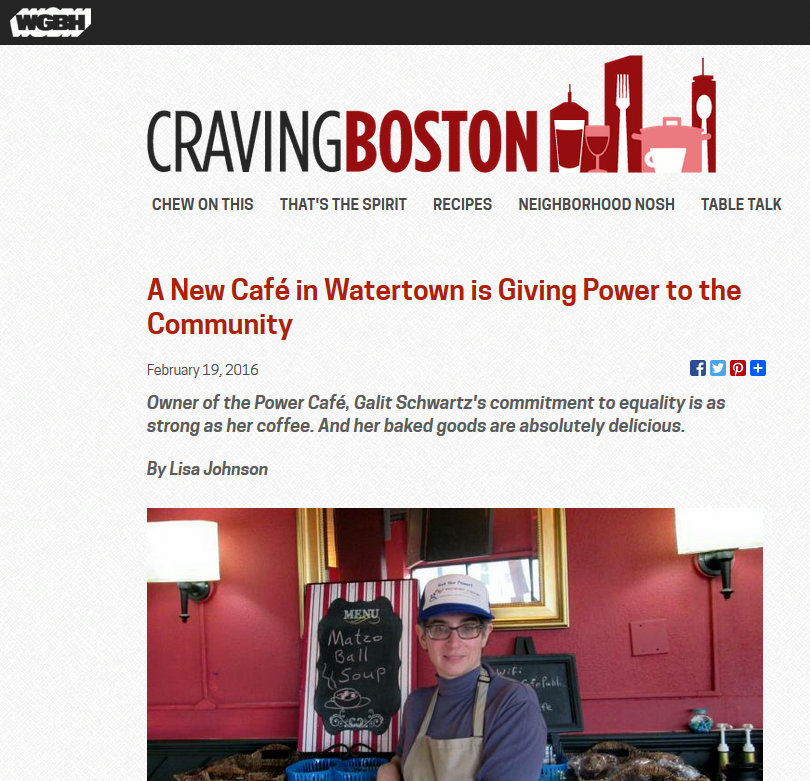 In case you haven’t seen it yet, I hope you’ll take a look at my most recent article on Craving Boston, where I interview Galit Schwartz. She opened Power Café, a new bakery in Watertown founded on good food and inclusion of those with developmental disabilities. Two things that are very important to me.

You may recall my fundraising for All Aboard The Arc! and my affiliation with the Brockton Area Arc, whose mission is “to work in partnership with, and for, the community to provide advocacy, information, and direct services for children and adults with intellectual and developmental disabilities, and their families.”

Speaking with Schwartz and learning how she became involved with the disability community and creating a cafe was so inspiring. I hope you’ll be inspired too! 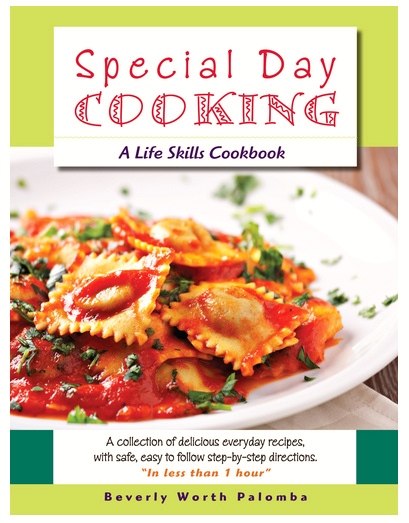 When I heard about a cookbook written especially for people who love to cook and have an intellectual disability, I was interested in learning more, so I accepted a review copy to look at myself.

The author, Beverly Worth Palomba is originally from Massachusetts, but moved to the West Coast. As a high school Special Education teacher, she created a life skills cooking class especially for her students. Since Palomba’s unique method of teaching worked so well, she decided to write a cookbook. An excerpt from her website gives more insight.

Special Day Cooking was written to help people with developmental challenges become independent in the kitchen. Whether you are living at home, in a group home or on your own, Special Day Cooking provides the tools to be independent or part of a team. Special Day Cooking chefs have the ability to prepare dinner, pack their own lunch, and bring a goodie to a social event. Cooking involves so many aspects of life; it is creative, builds social skills, fosters teamwork, encourages self-confidence and is a fun activity to do with family and friends.

I haven’t made any of the recipes from the cookbook, but I’m impressed with the variety and the easy feel of it. There are recipes for every meal of the day, soups and salads, vegetables, drinks and snacks. And my favorite – dessert! There is even a recipe for Chocolate Mug Cake!

I love cooking and think that the more people who cook their own food the better. Saving money and healthier eating are also big benefits of cooking, so having this life skill exponentially increases the positives in our lives.

This book is a great idea and would make a wonderful gift for anyone who enjoys spending time preparing food and has an intellectual disability or is just a beginner cook. Either way, Special Day Cooking is a cookbook that will provide some tasty food and lots of fun!

Disclosure: The review copy was provided complimentary to me. Thank you!

What is #GivingTuesday? It’s “a global day dedicated to giving back.” If you’re looking for a worthy organization to support this Giving Tuesday, the Brockton Area Arc (BAArc) is one of the best! Just go to the website and click on the donate button. 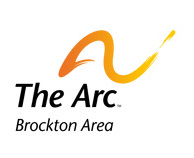 I’ve written about this organization many times before and give my time as a member of the Board of Directors.

The Brockton Area Arc is one of more than 700 national and local chapters of The Arc, which is the largest national community-based organization advocating for and serving people with intellectual and developmental disabilities, including autism and acquired brain injury. This organization is on the front lines to ensure that people with intellectual and developmental disabilities and their families have the support they need to be members of the community.

The local chapter has been a great help for my brother and my family. Below is an excerpt from a post that I wrote a couple of years ago.

One of the things that I want to especially point out is the work of BAArc’s Family Support Center. It provides information, education, and referral services to help parents manage the challenges of raising a child with disabilities.

Support groups and parent meetings let families connect with other families, share resources and build support networks. There is a Sunday Recreation Program, Extended Day Programs, and Sibshops, for brothers and sisters of individuals with special needs. Being a sibling is how I became involved with BAArc.

Happy Giving Tuesday! I hope that you will consider making a donation to the Brockton Area Arc! 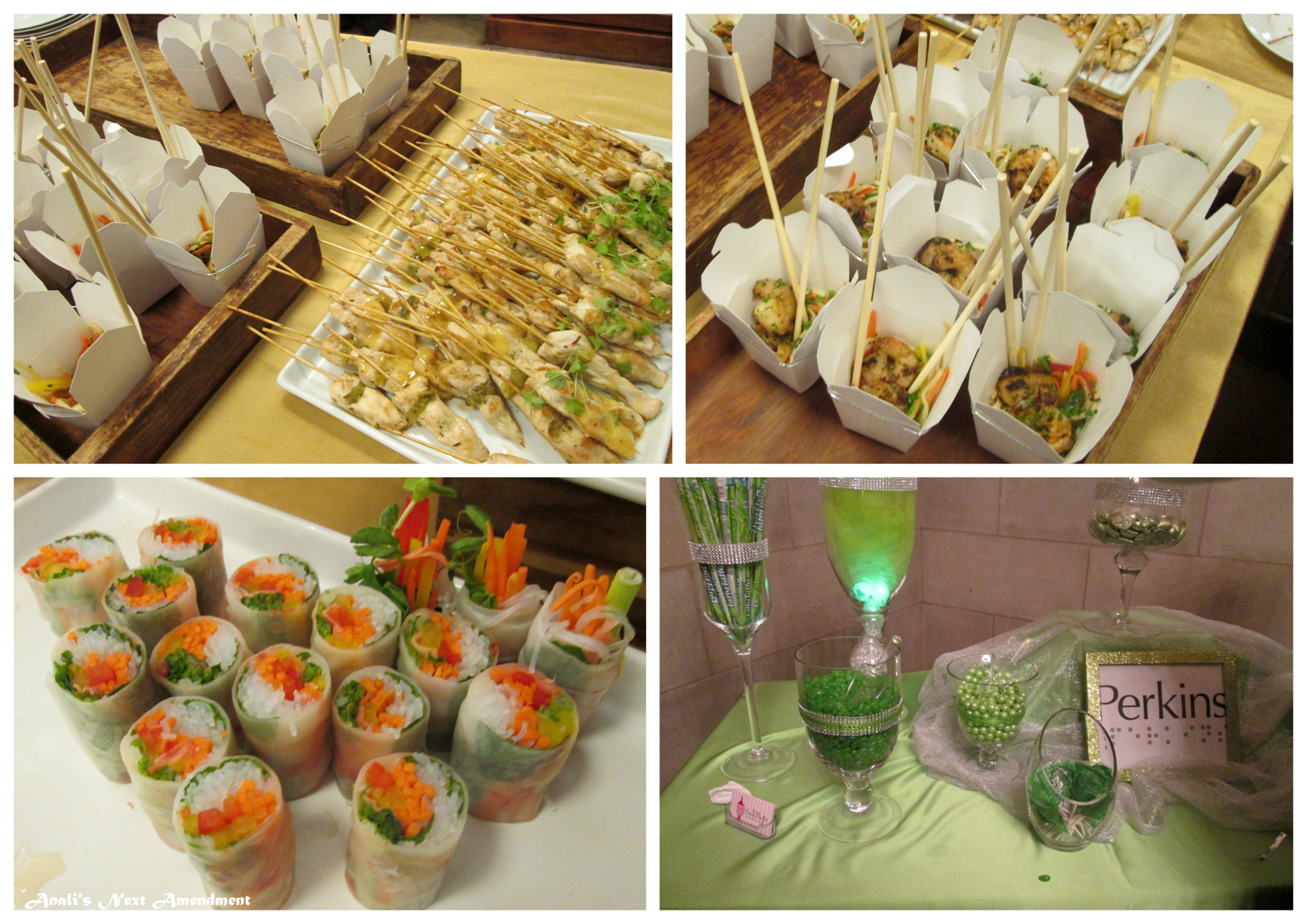 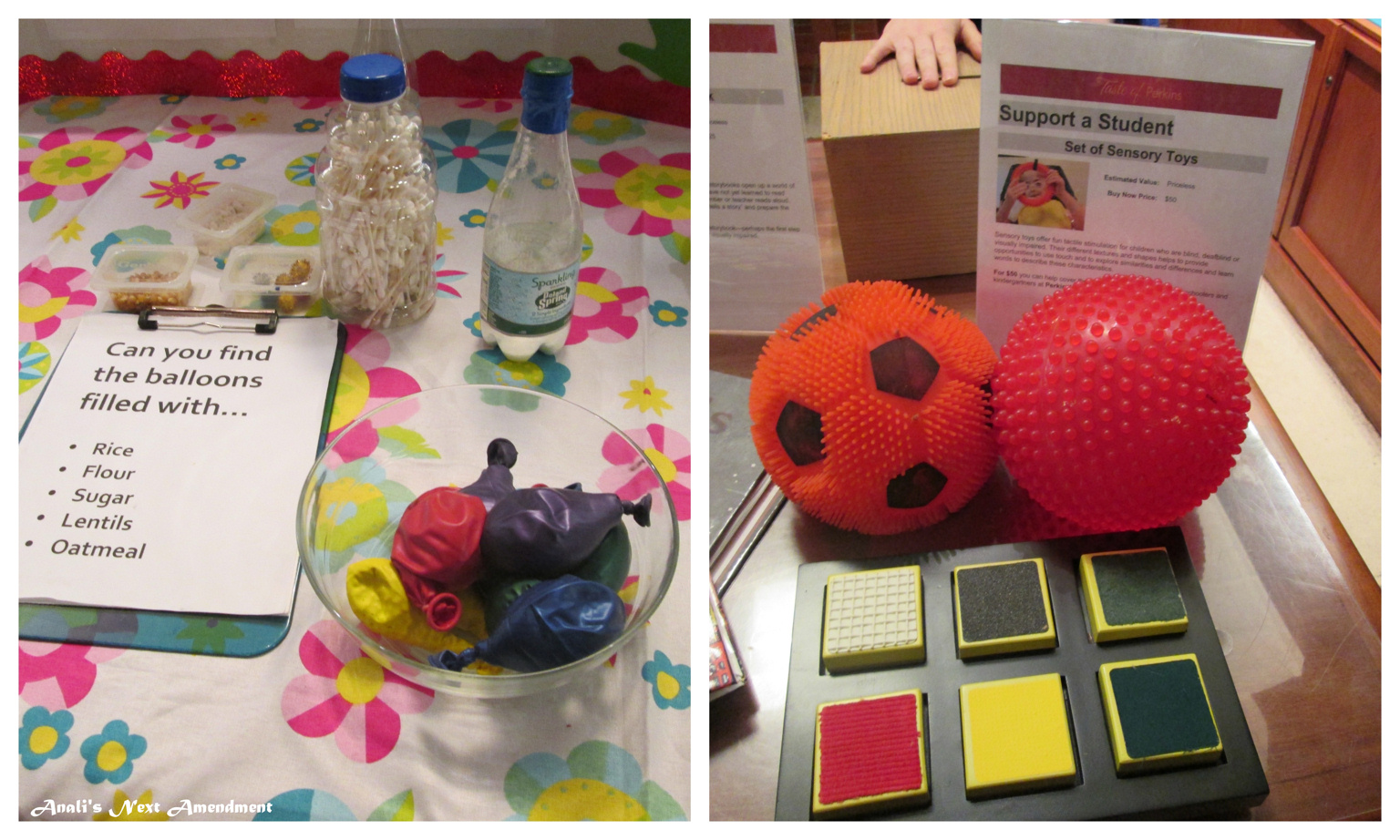 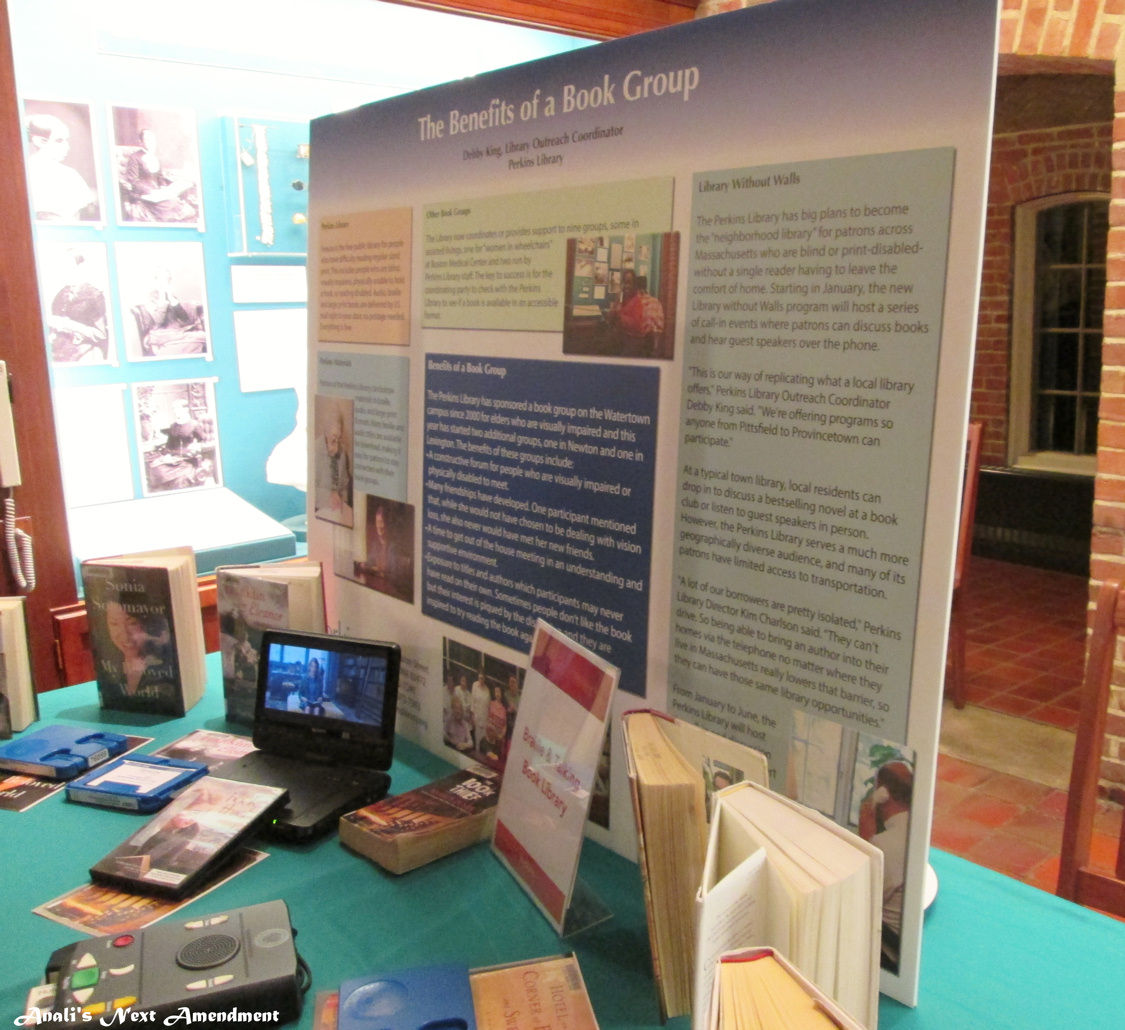 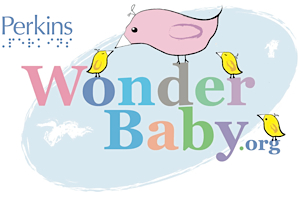 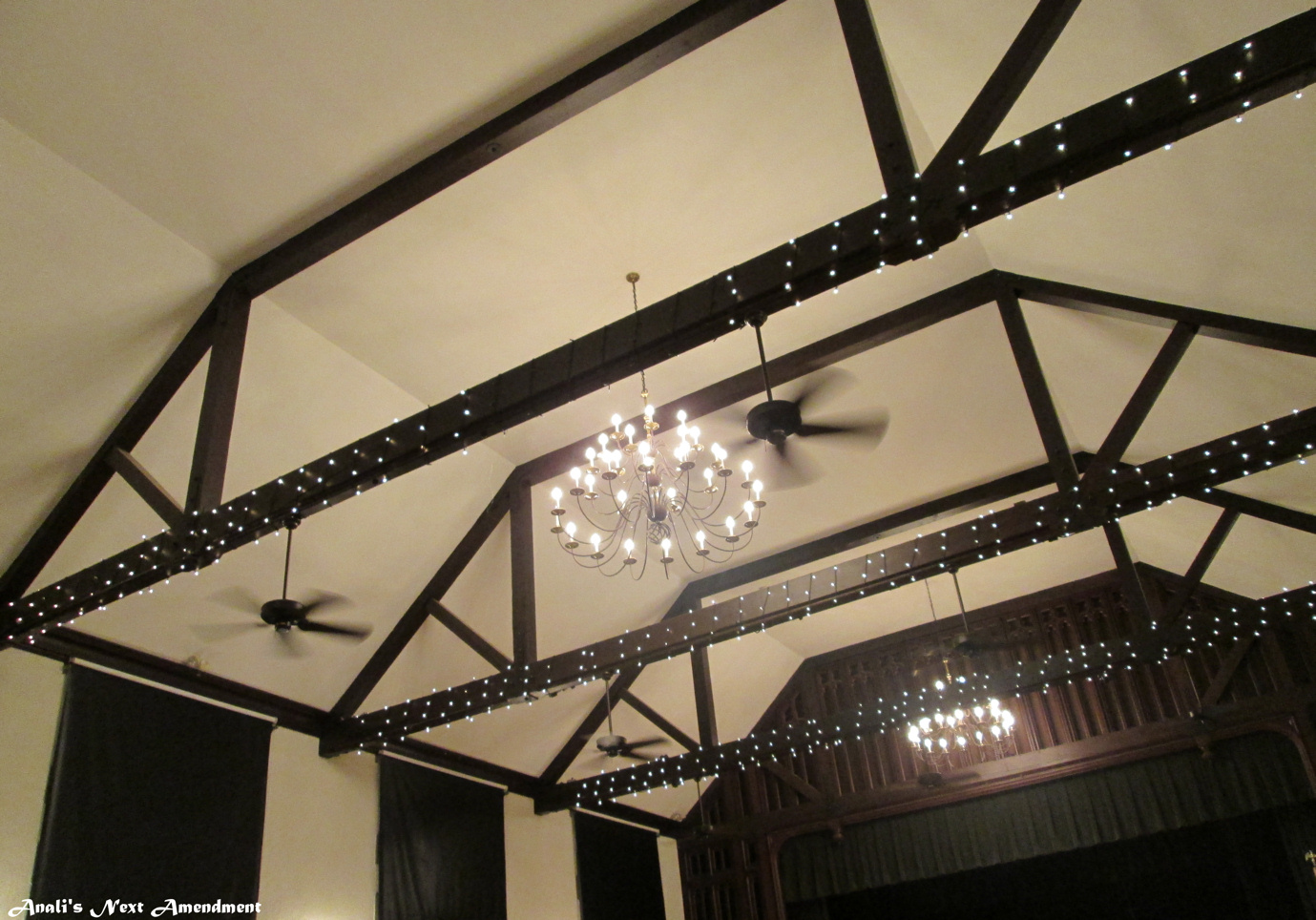 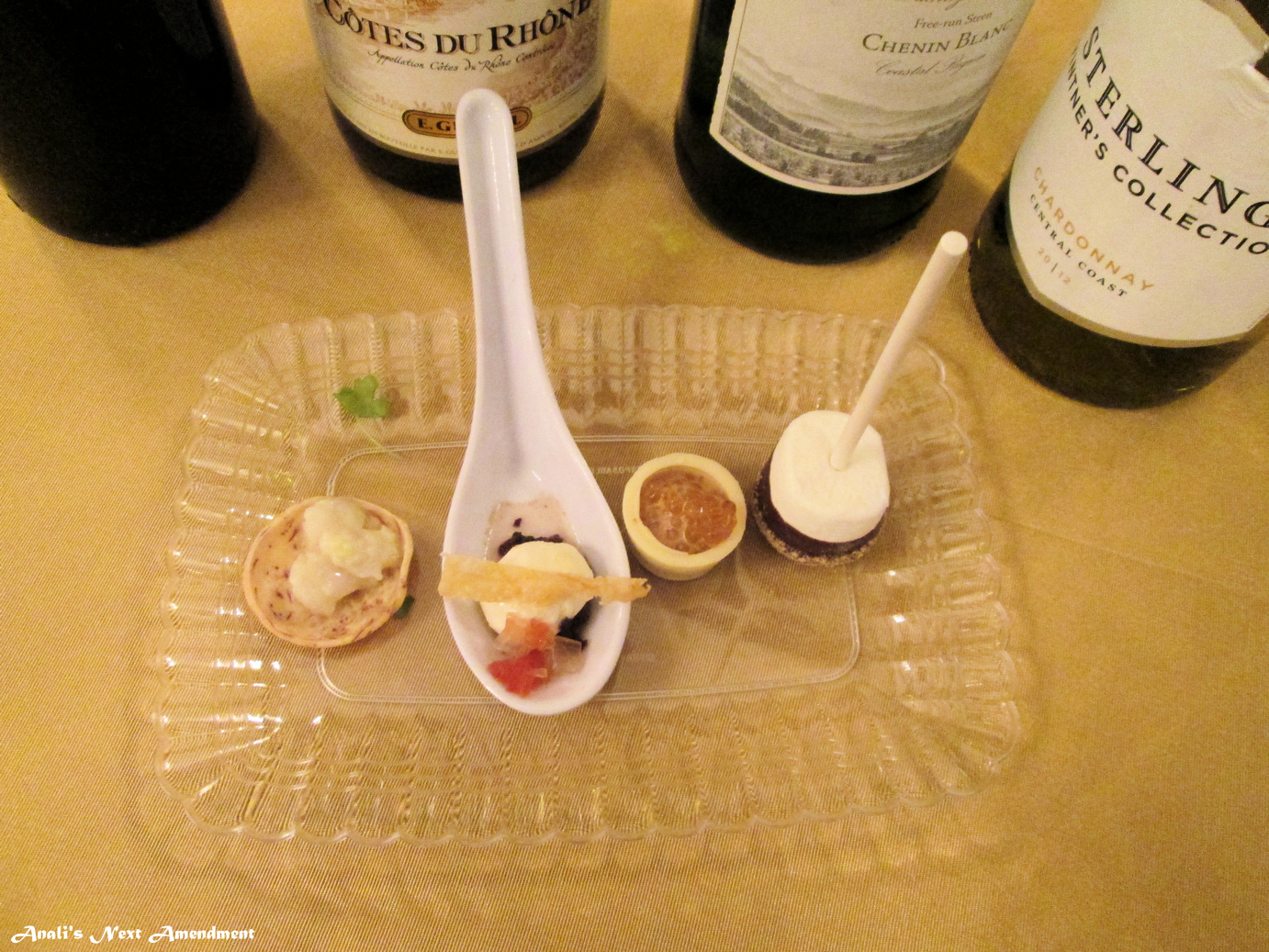