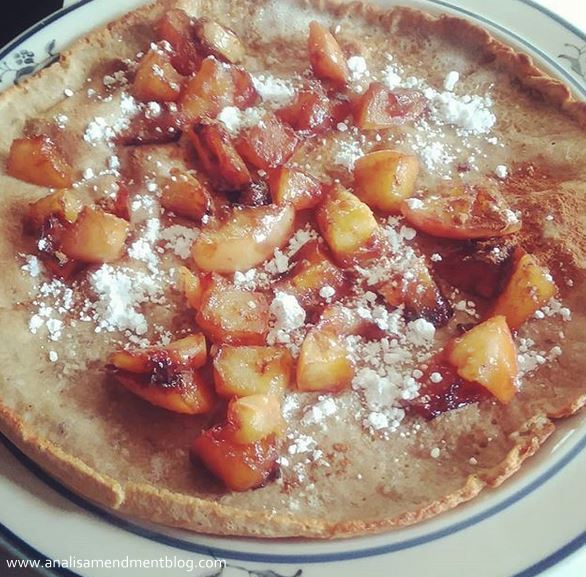 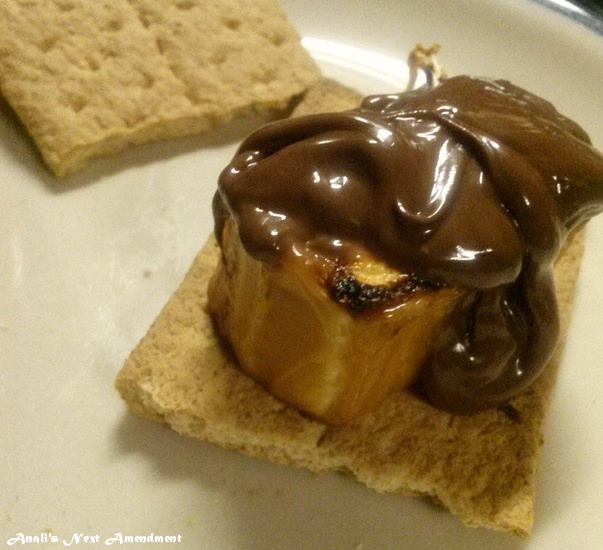 This isn’t much of a recipe, because it’s only three ingredients and I made none of them. But Nutella is always a good place to start.

It is a recipe, if you believe that a recipe can have cake mix as an ingredient. Which I do not. But let’s just go with it for now.

If like me, you have some random graham crackers, marshmallows and Nutella, then you can assemble this single serving snack.

It’s rather precarious and gooey. Will probably crumble apart and you’ll need to lick your fingers. But it is just one serving and you’ll be making it in the privacy of your own home, so who’s gonna judge you?

To soften up this caramel covered marshmallow, I punctured it with a wooden kabob skewer and rotated it over the flame on top of my gas stove. Some parts caught fire and got singed. No worries.

I plopped it on a graham cracker. Slathered Nutella on top. Then I ate it. Maybe it’s not a recipe, but it was fun.

Have a good weekend! 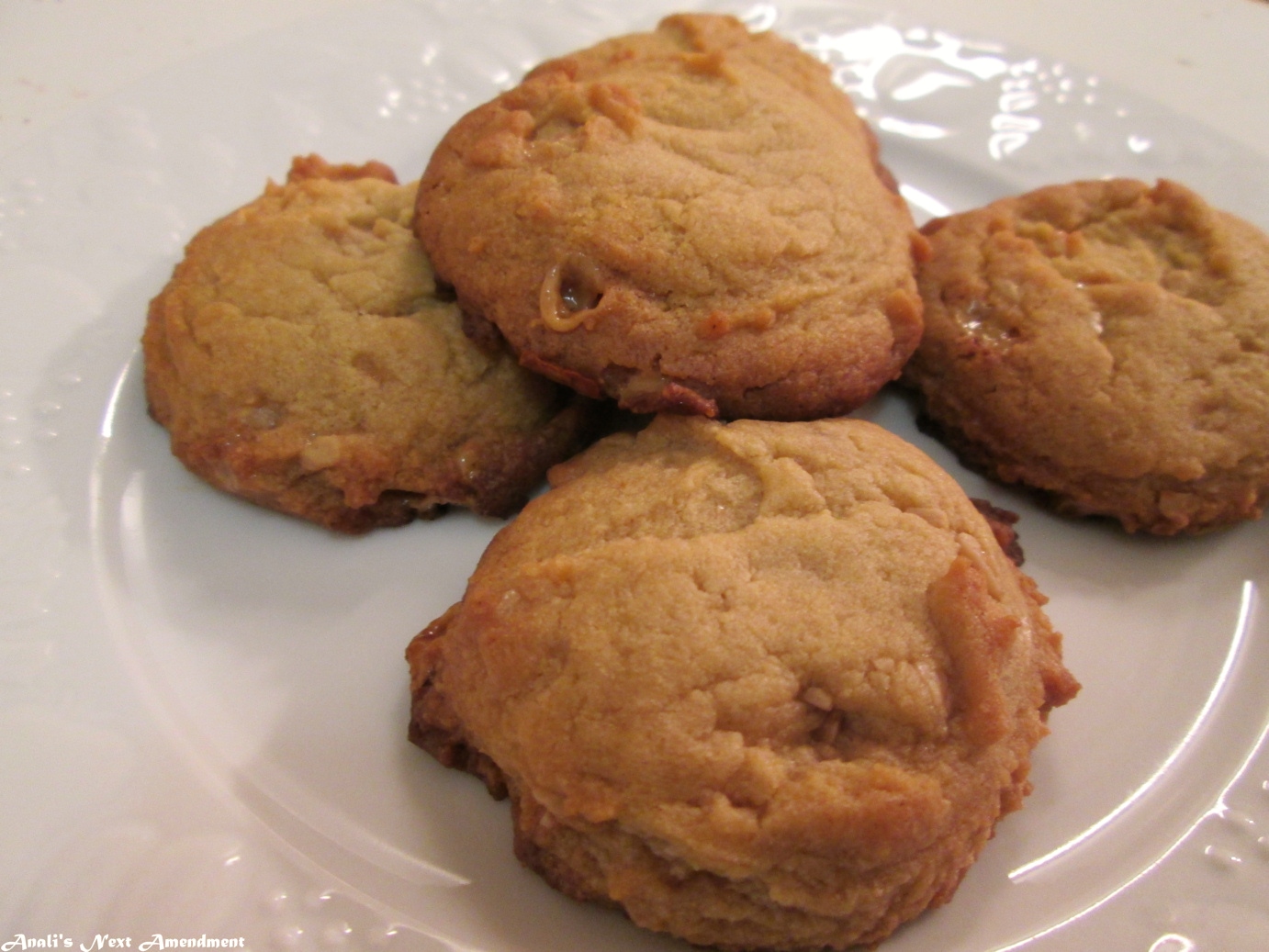 One of my favorite things in life is dessert. I wish I didn’t have such a sweet tooth. But I do. And I indulged on my trip to Nantucket early this week.

For the past few days, I’ve tried to get back to much healthier eating. But I wanted a little bit of dessert today and cannot trust myself with baking a full recipe with a few dozen cookies. So it was time to bring back Desserts With Borders!

If you’re a new reader, my Desserts With Borders series is where I create recipes for single serving desserts. I take a regular recipe and shrink it down so that it’s a small portion and there are no leftovers. So it would be like if I went to a bakery and bought a few small cookies or one muffin.

It’s cheaper to bake at home. Not that any dessert is healthy, but when I create the recipe, I know all the ingredients in these desserts and I’m at least aware of what I’m eating and can adapt the recipe to fit my preferences. Plus, these recipes are fun to do and make me happy.

So, the last time that I made a single serving dessert was waaaay back in February. It was time! This cookie recipe took in total about 20 minutes to make. That’s not too long a time if you get a sudden craving for a few cookies. I loved these and hope you try them too. If you do, please let me know!

Set aside a small cookie sheet and use a small piece of parchment paper. Preheat oven to 375 degrees. I used a toaster oven and the little pan that came with it.

Bake at 375 degrees for 10 – 12 minutes. Remove from oven and let cool for about 5 minutes. Use a spatula to turn cookies over onto a plate. Eat and enjoy!