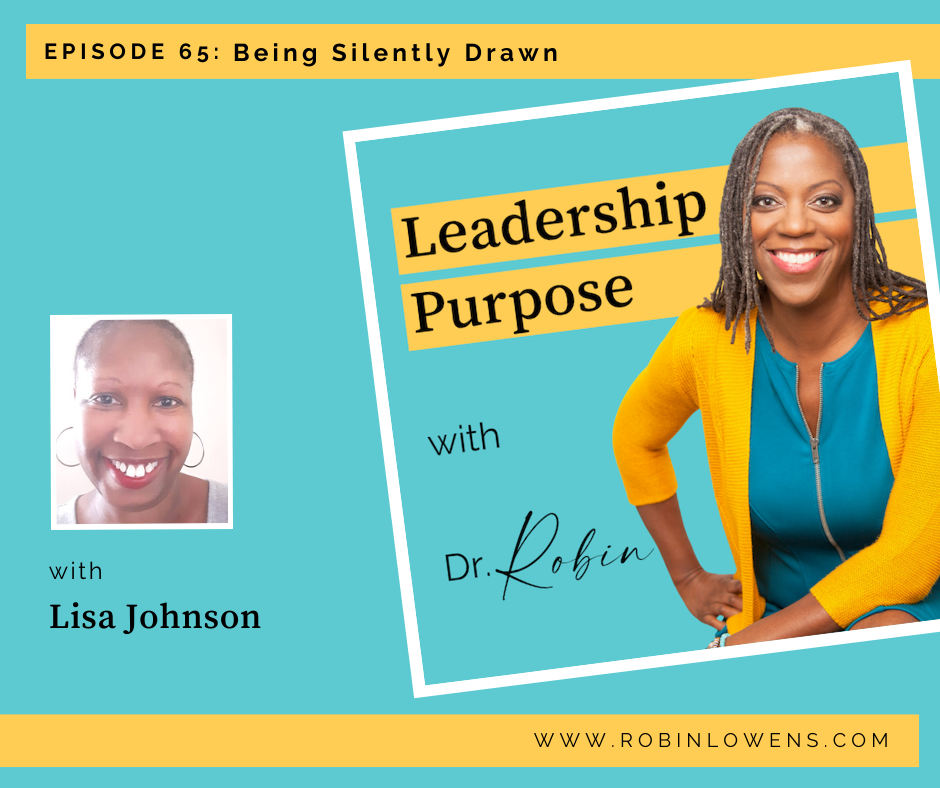 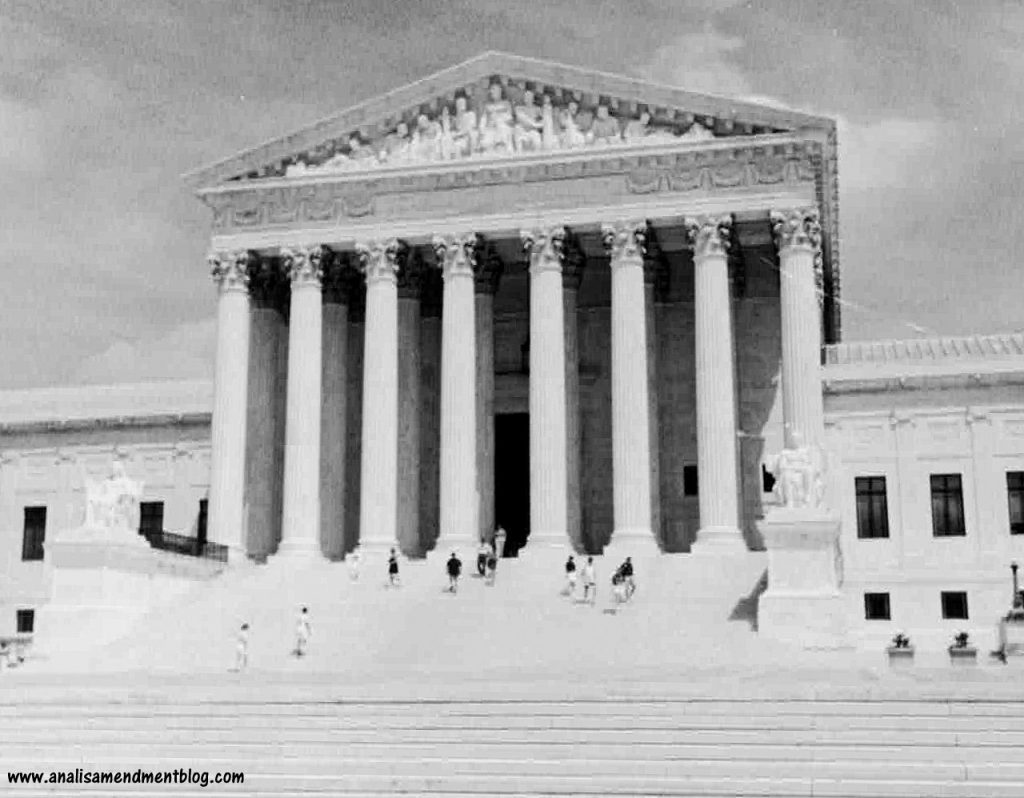 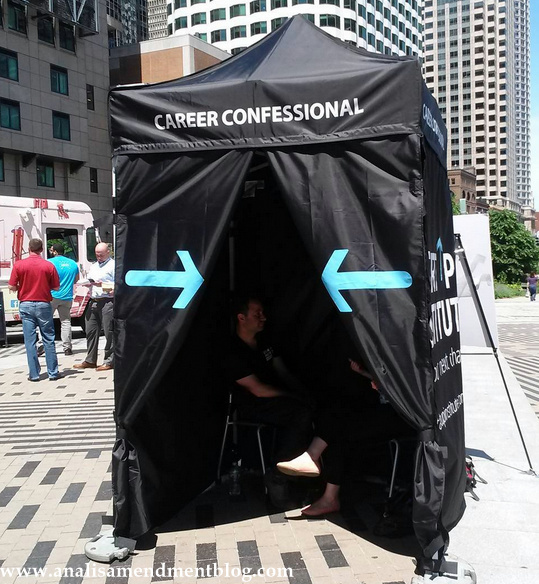 One day last week, I exited South Station and started walking across Dewey Square to go to my office. Someone came up to me and asked if I was interested in trying out Startup Institute‘s Career Confessional.

The person speaking to me said that since it was such a nice day, they decided to take their office outside, so they could talk to people and see what they were looking for in their careers. I was curious and figured it seemed like a fun blog post at the very least. So I went in. 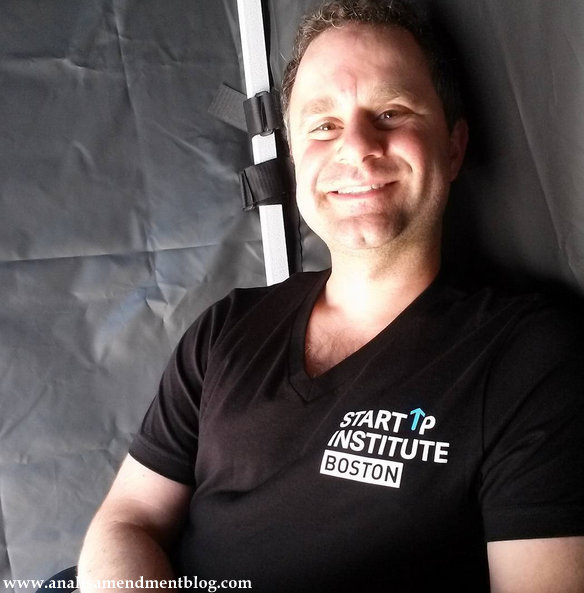 I met VP and Boston Program Director Allan Telio. He said that what they do is help people find work in the local tech sector. I told him that I was on my way to my attorney day job, but that I’m also a freelance writer and blogger.

Telio said that he speaks with many attorneys who want to leave the legal field and try something new. We’ve probably all seen people who describe themselves as “recovering lawyers” who are now doing something different.

Although I don’t particularly like the term, because lawyering isn’t a sickness. I believe that lawyers have a pretty interesting set of skills that can be used in many ways.

It seems that Telio recognizes that and said that lawyers are natural content creators and often turn to writing. Preaching to the choir! It seems to me that a career is something that spans a lifetime. A career grows and changes as we do. It’s not just one job. It’s more vast than that.

Since I started blogging, I’ve been constantly in pursuit of ways to combine my naturally curious nature and love of research and writing. In different parts of my work life over the years, I’ve found ways to do it. But I’m looking for the next level. Which I am learning is a lifelong lesson and process.