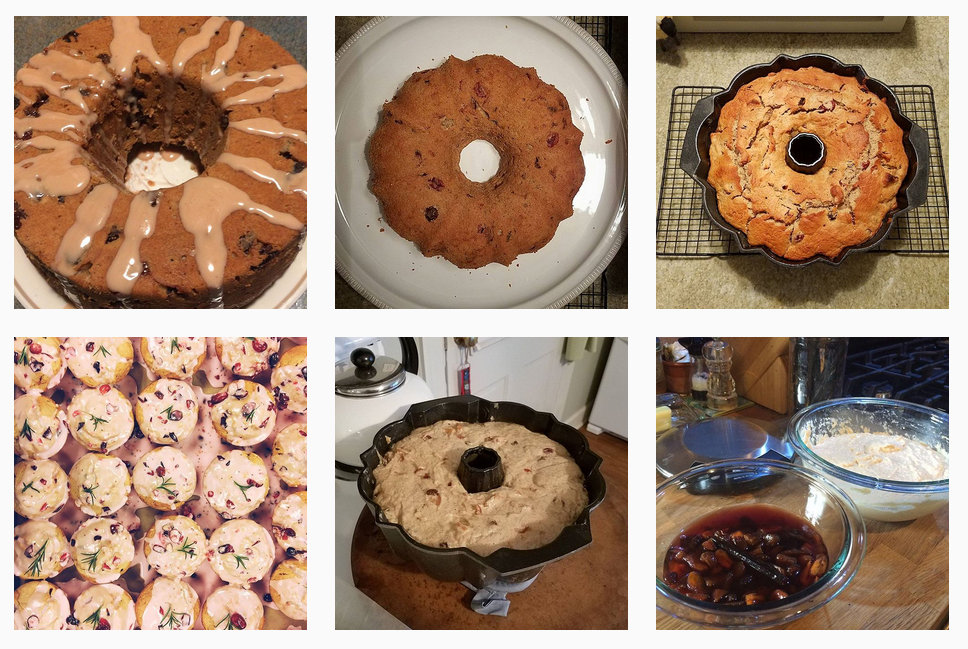 Over the years, I’ve written about many elections. I was very excited about the election while I was supporting Bernie Sanders in the primary. After that, not so much.

The campaigns have stressed me out and I’m horribly nervous about tomorrow. I have never felt worse about an election. Which is probably why this is my only real election post. And it’s still kind of not a real election post. But it’s all that I have in me to write.

The best thing that I can say about this election is the resurgence of election cakes. I baked one back in 2007 and blogged an election cake recipe on BoomerGirl.com. That blog exists in a different form now and my post is long gone. So much has changed since 2007!

Luckily, the Wayback Machine exists and I was able to find the archived version. The pictures of the cake aren’t there, but you can still read the post. I’m so glad to find my recipe, because I thought it was lost forever.

Maybe I’ll try adapting it again. Because as I recall, there was room for improvement. Assuming we survive the aftermath of this election. God help us all.