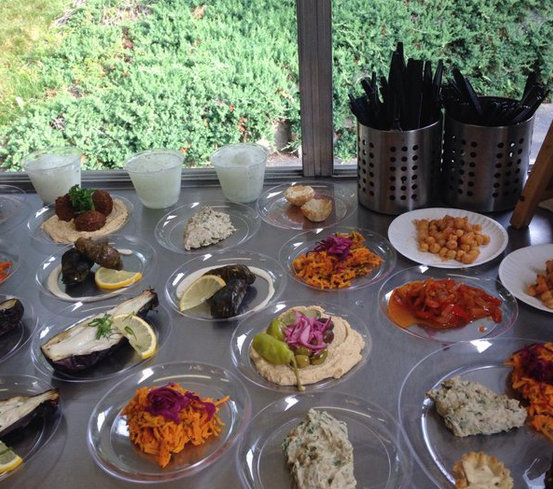 Yesterday I didn’t have time to make my lunch and I needed something quick.

Being a food blogger, if I’m going to buy food, I prefer that it be bloggable. Luckily, just steps away from my office,  I spotted a new to me food truck — Dragon Roll & Grill.

I got a chicken and shrimp teriyaki bowl with rice noodles. It was really good. Although, I only planned to eat half, I ate the whole thing! The portion is quite large and you get a lot of chicken and shrimp for your money. It’s not mostly noodles.

There could have been a little bit more sauce, but that’s just my preference. I definitely recommend them, so catch them when you can! 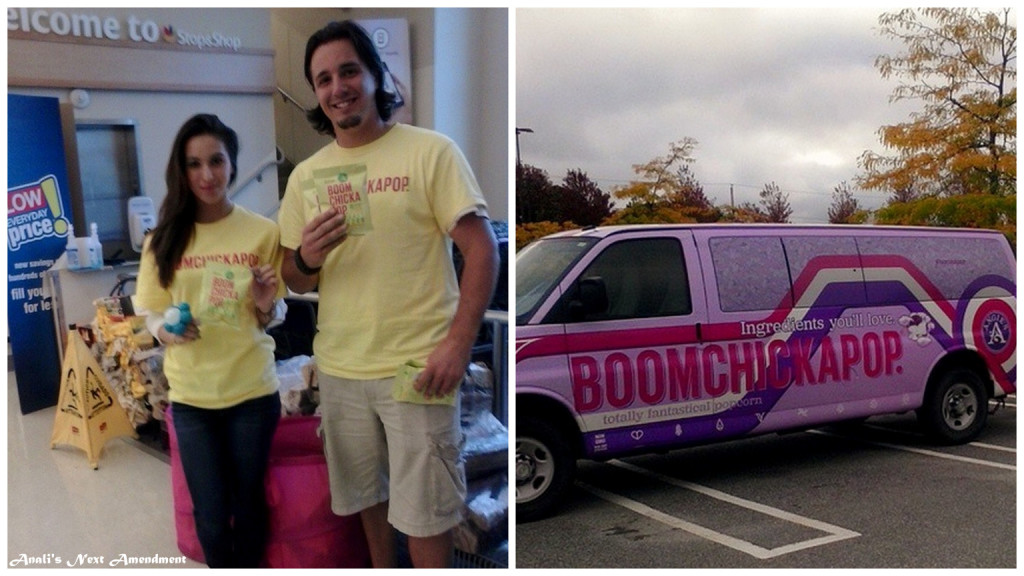 Earlier this evening, I went to Stop & Shop to quickly pick-up a few groceries. As I was parking my car (add the Boston accent if you like), I spotted this pink and purple truck and took a picture. I walked into the store and they were handing out free bags of popcorn, so of course I took a couple.

According to The Popcorn Board, October is National Popcorn Poppin’ Month. Until a few minutes ago, I didn’t know there was a Popcorn Board never mind that that this is the official month of popcorn poppin’.

The Boom Tour is in the Boston area right now and I just happened to walk smack into it. A Huffington Post article says that Angie Bastian started her business, BOOMCHICKAPOP, because she was trying to make some extra money to put toward her children’s college funds. She and her husband Dan turned it into a $50 million dollar business and their products are sold in all fifty states and Canada.

Looks like the kids won’t be needing student loans!