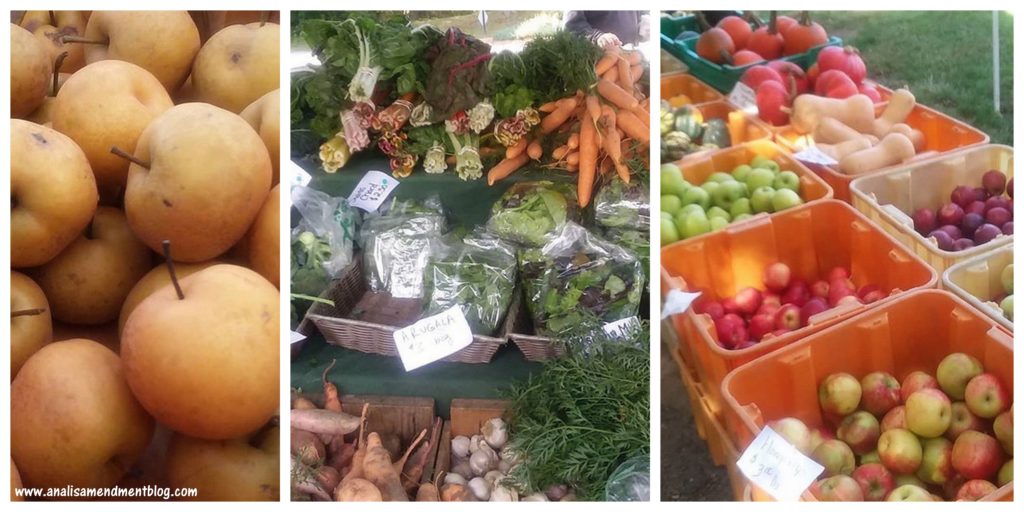 This past Friday, I finally made it to Quincy Farmers Market. Even though I live in Quincy, I’m usually working in Boston. So the only farmers markets that I can get to in time tend to be in Boston.

I’ve been between projects for a couple of weeks, so I’ve had some free time to spend out and about closer to home. A few years ago I went to Quincy Farmers Market, when it was at a different location.  I was not impressed. If I remember correctly, it was in a parking lot in Quincy Center. There wasn’t much there and I encountered some less than friendly people.

Now the farmers market is in a much better location. It’s in a wide open green space at Pageant Field on Merrymount Parkway. There is a wonderful selection of fruits, vegetables, maple syrup, honey, baked goods, some prepared foods, skin care items and more. 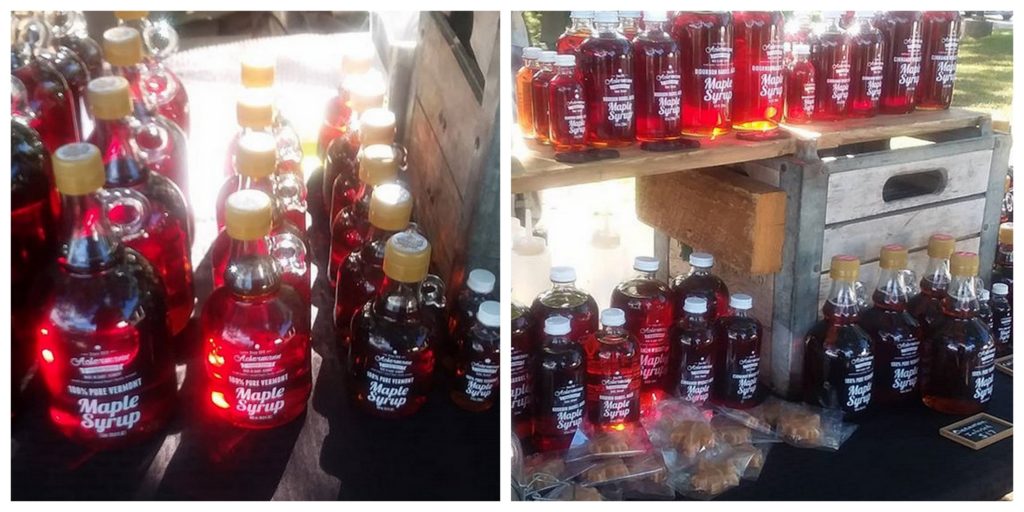 The one thing that I don’t remember seeing and hoping for was fresh flowers, but maybe they have them at other times. There were lots of pumpkins though if you’re looking!

Everyone was friendly and eager to tell me about their products. It was a very welcoming atmosphere and  stayed longer than I had planned. The farmers market goes on through November 16th, so hopefully I’ll have the chance to go at least once more. The hours are limited though, Fridays from 11:30am – 5pm.

While I was there, I bought some sweet potatoes, onions, carrots, apples, pears and maple syrup. Maple syrup is one of my favorite things. I use it on my oatmeal and in my morning coffee.

The syrup that I bought is from Ackermann Maple Farm in Vermont. There were so many lovely flavors and I enjoyed a sweet taste testing! 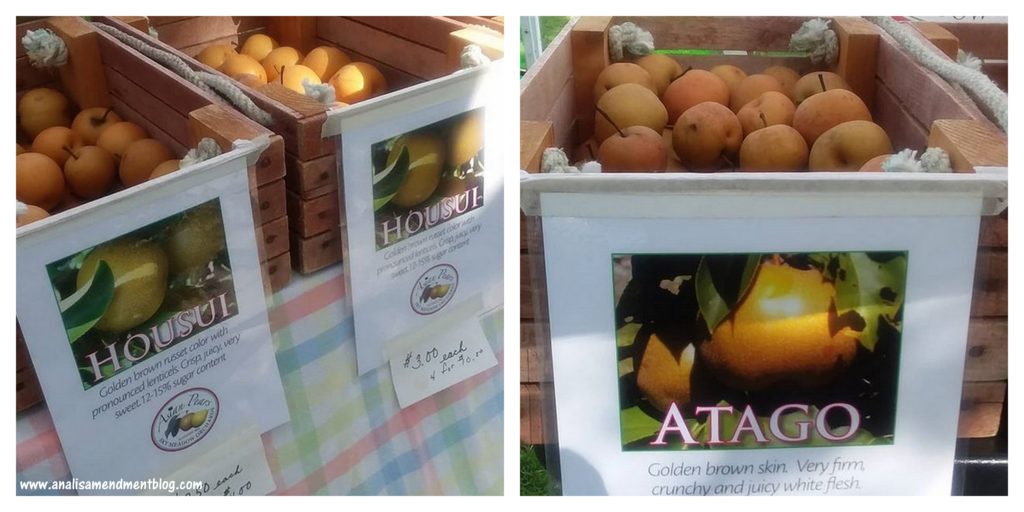 The pears that I bought are Asian pears from Sky Meadow Orchards, in Scituate. A taste test revealed a very crisp and juicy fruit that I enjoyed immensely — almost more like an apple.

Even though summer is over, many summer farmers markets continue through late October mid-November.

Winter Markets will be open soon and we still have the year-round Boston Public Market. So there are still plenty of opportunities to continue getting fresh produce as the New England chill turns to frost, ice and snow.