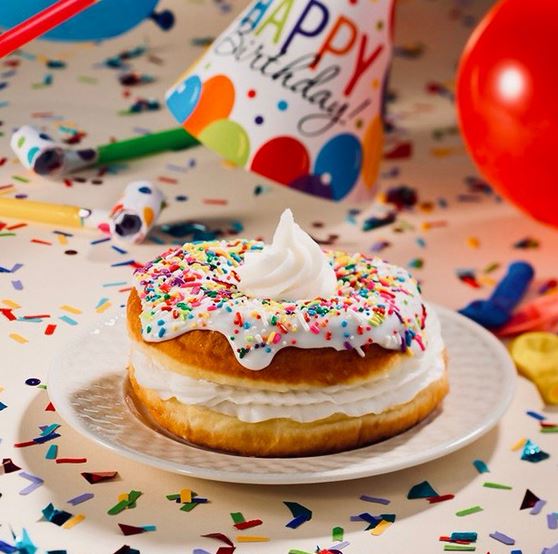 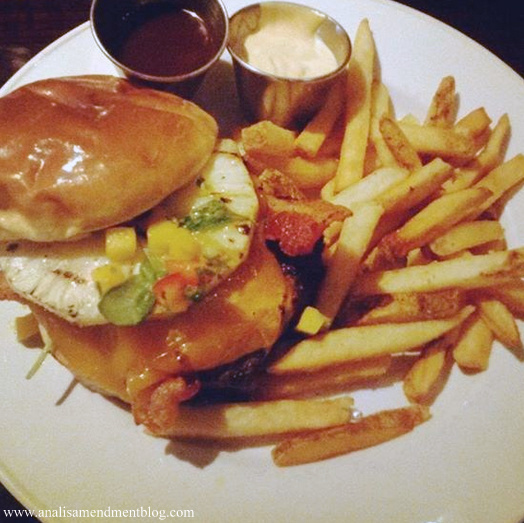 It always seems like an extra special day when we get a 29th of February.

Being a huge birthday person myself, it must be even more special if you have a Leap Day birthday.

If it is, you can get a free entree today at Hard Rock Cafe!

This past summer, I went to Hard Rock Cafe with some friends and we had a great time. The food was delicious and we enjoyed some nice drinks too.

If today is your special day, Happy Birthday! You know that it only happens once every four years, so make the most of it and grab some free food!