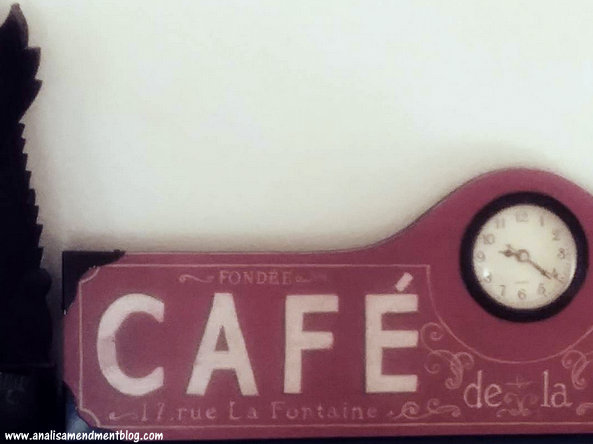 Remember to turn your clocks back tonight and grab that extra hour! I love getting more time today, but I am not looking forward to even less daylight. It’s already dark by 6pm, so tomorrow it will be dark by 5pm — moving us faster into winter.

I’ve been feeling so sleepy lately and feel my inner clock shifting with the season. I’ve been going to sleep earlier and rising earlier as well.

Last week, I took the air conditioners out of the windows. Last night, I put the second blanket on my bed. The flannel sheets aren’t out yet, but soon!

Here in Massachusetts, for the past year, there was serious discussion about remaining in Daylight Savings Time and skipping the time change back to Eastern Standard Time. Our legislature formed a commission that studied the topic in depth and issued a report on November 1st. The report is 47 pages long and leaves the door open for a future change. Below are a few key passages.

No mechanism exists through which Massachusetts could adopt year-round DST, as federal law only allows states to opt out of DST. But the state could effectively achieve that goal by moving from the Eastern Time Zone to the Atlantic Time Zone and then opting out of DST. Several states are considering bills that would move them to year-round DST, including four of the five other New England states. If Massachusetts does move to the Atlantic Time Zone and opt out of DST, then the Commonwealth would be an hour ahead for roughly four months each year. …

Based on its research and findings, and after weighing the costs and benefits associated with the observance of time in Massachusetts, the Commission believes that, under certain circumstances, the Commonwealth could make a data-driven case for moving to the Atlantic Time Zone year-round (effectively observing year-round DST). Although there are appreciable costs associated with making this change, on balance the Commission finds that doing so could have positive benefits that largely stem from the absence of a spring transition to DST and the additional hour of winter evening daylight.

However, the Commission does not recommend a simple switch to the Atlantic Time Zone, and cautions that several qualifiers should accompany future conversations or legislative proposals with respect to how Massachusetts observes time. The Commission offers the following blueprint of concerns for a thoughtful implementation of year-round DST, should Massachusetts ever decide to pursue this policy change:

• Regional action. Massachusetts should only move to year-round DST if a majority of other Northeast states – possibly including New York – also do so. To facilitate regional action, the Legislature and Governor should raise this issue with other Northeastern legislative and executive bodies, including the National Conference of State Legislatures, the Council of State Governments, Coalition of Northeast Governors, and gatherings of New England Governors and Easter Canadian Premiers.

• Public awareness. The Commonwealth should not adopt year-round DST unless it simultaneously commits funding to educate the public about the implications of the change. Even if Massachusetts does not adopt year-round DST, public awareness initiatives about transitions to and from DST would still be beneficial. For instance, public health announcements preceding the spring transition to DST would help residents prepare for the sleep loss caused by the transition so that they could try to mitigate its negative consequences.

It will be interesting to see if within the next decade or so, Massachusetts decides to keep DST, which would move us into the Atlantic Time Zone. If it happens, it will probably be all of New England and maybe New York too. Only time will tell!