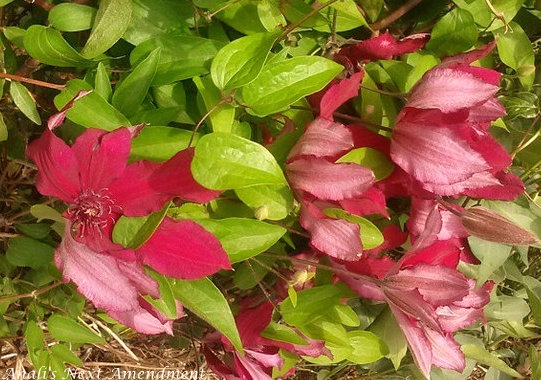 Have you read the recent Washington Post article about how meditation changes your brain? It’s quite interesting. As someone who believes in the benefits of meditation and practices regularly, I certainly believe it. Below is an excerpt from the article.

We found differences in brain volume after eight weeks in five different regions in the brains of the two groups. In the group that learned meditation, we found thickening in four regions:

1. The primary difference, we found in the posterior cingulate, which is involved in mind wandering, and self relevance.

2. The left hippocampus, which assists in learning, cognition, memory and emotional regulation.

3.  The temporo parietal junction, or TPJ, which is associated with perspective taking, empathy and compassion.

4. An area of the brain stem called the Pons, where a lot of regulatory neurotransmitters are produced.

The amygdala, the fight or flight part of the brain which is important for anxiety, fear and stress in general. That area got smaller in the group that went through the mindfulness-based stress reduction program.

I’ve been meditating on a regular basis for about three years now and have noticed a real difference. It’s easier for me to detach from a situation and calm myself down when stressed by taking deep breaths.

It seems that there are even more benefits than I was aware of before, which is definitely a good thing.