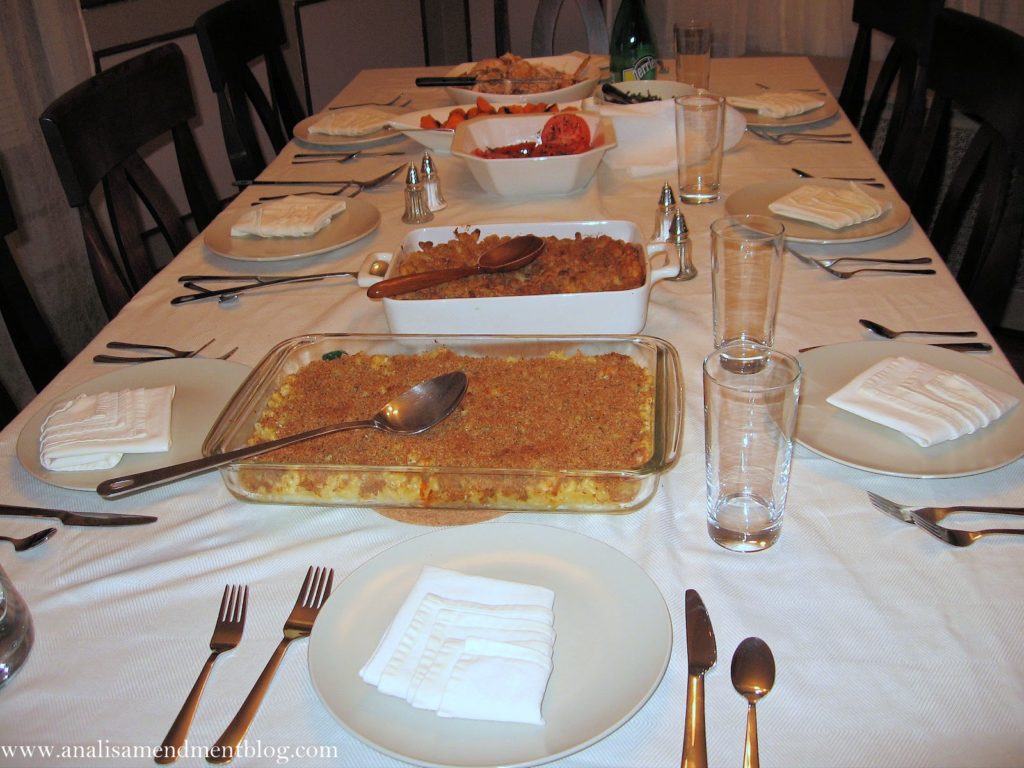 One of my most popular blog posts is on the legality of buying cherry pie with ice cream on a Sunday in Kansas. By the way it is legal. You most certainly can do this. Because it would be ludicrous if you couldn’t right? But what about potluck dinners?

Just as ludicrous would be if it were illegal to have potlucks at home in Arizona. Crazy right? Well, this is actually true. At least for now.

Currently it’s illegal to have potluck dinners at home in Arizona. Although you can legally have a potluck at work.

Recent legislation (H.B. 2341) created an exemption in the law, so that potlucks in Arizona homes will soon be taking place within the bounds of the law. However, the effective date for the new law isn’t until August 6, 2016, according to the Arizona State Legislature’s website.

So if you want to live on the edge of the law, try having a potluck before then. Or not. I don’t encourage breaking any laws here!

But it does seem unlikely that they would enforce such a law. Maybe to be safe, you can plan your home potluck in Arizona for close to midnight on August 5th. 😀