For whatever reasons, there have been certain periods in my life where I wake up and the first thing that comes to mind is one particular song. It happens over and over again — each day upon waking. And again, if I go back to sleep and wake up. Sometimes, even if I take a nap. Kind of like the movie Groundhog Day. It’s been going on for weeks.

I’m not dreaming. It’s as I wake up, the lyrics and music are my first conscious thought. No doubt stemming from my subconscious in some way.

When this happened before, I don’t remember what made it stop or the name of the songs. But generally, when I need to get something out of my head, I have to write about it. Then it will go away. So this is my attempt to make it stop.

What’s my pandemic theme song? “The Happening” by The Supremes.  In a way, the lyrics I “hear” upon awakening make sense.

I woke up. Suddenly I just woke up. To the happening.

Maybe my subconscious sees the pandemic as the happening. It certainly is happening even though I wish it weren’t. Though I’m not sure why my mind needs to put it to music.

During school, when it came time to write papers and study for exams, I worked best with lots of music. Including the bar exam. I remember playing Alexander O’Neal on serious repeat. The Teddy Riley – Babyface musical battle on Instagram, which I did watch by the way, came closer to some of the songs that should be my theme song.

Music has always helped me cope with difficult situations. But “The Happening” was never one of those songs. It came out in 1967, when I was only three years old. It’s not a bad song. I like it. But I’ve never had any particular affinity with it.

Life is certainly testing all of our coping skills, so maybe this song is one of my coping mechanisms. I had planned to write differently about the pandemic. I’ve been reading articles and saving links, but have found that it’s been too much. So I’ll write in bits and pieces as I can.

I sewed a mask to wear when I go out and found that I had to modify it, because it was hard to breathe. A poem called “Wash Your Hands” by Dori Midnight has become a favorite. 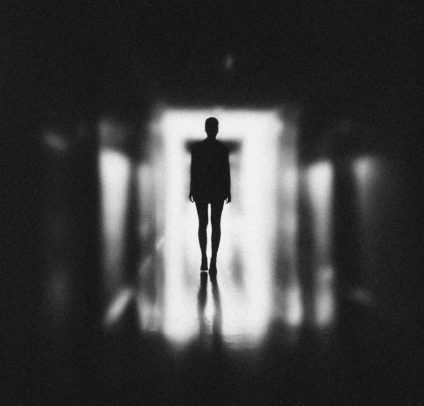 We’re in a liminal place right now. Our lives are so different than they were just two months ago. And we don’t yet know what the future will bring. But life will never be the same. We are in that in between where things are changing. Life isn’t what it was or what it will be.

The discomfort we’re feeling is grief, according to an article that I read. Grief for what was. Grief for people who may have already died or who may die. Maybe even fear of our own deaths, especially dying alone. We’re all dealing with so much loss as we transition to whatever the “after” will look like.

Recently, I finally watched the Netflix series SALT FAT ACID HEAT and was especially struck by the show on heat. Heat is the element of transformation. It triggers change.

It made me think about the saying, “If you can’t take the heat, then get out of the kitchen” and the idea that extreme heat and pressure transform coal into diamonds.

This pandemic has us all under extreme pressure. For those that are sick, a literal rise in body temperature is one of the symptoms. Our lives are being transformed into something else and we are very uncomfortable. We don’t have the option of getting out of the kitchen. We have to deal with the heat.

I don’t know how to process it all except to acknowledge that this is where were are right now. And sit with it. It’s happening to me and it’s happening to you. Maybe that’s what my pandemic theme song has been trying to tell me all along.