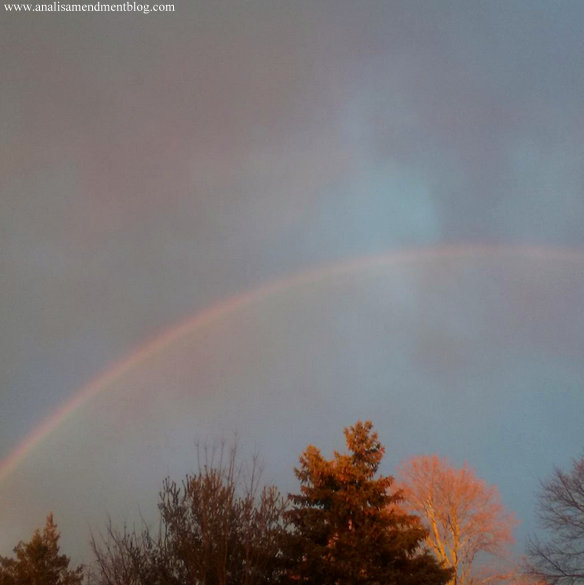 Since taking a bunch of classes in a short period of time, I decided to follow-up the first post and let you know how I’ve found them.

I forgot to mention in the first post that we did a few mudras (hand gestures) in the Gentle Yoga class. We did even more mudras in the Yin Yoga class that I took today.

Yin was similar to Restorative in that we did very long seated poses that stretched us. However there was more friction, I would say.

It wasn’t as comfortable, because I was really pushing myself to hold the poses and it got rather difficult. Not all the poses were supported. Restorative was so comforting. The way a swaddled baby probably feels. Yin was more like being pulled than swaddled.

I was able to go deeper in stretches than I had before. Not sure if it was the type of class or because I have taken so many classes recently that I’m more in the zone?

As we held the poses, my mind started drifting off. Like when I meditate. Again, not sure if it was because of the class or I just have elevated my practice and I am at a higher level. Interesting to notice it whatever the reason. It could have been the music too. It was trance inducing. I may add music to my home practice, because I stopped using it. I think it makes a big difference.

I wrote this on Sunday soon after the class, so I could capture the feeling better. In terms of diversity, most of the classes before today were mostly middle age or younger white women, so I was the diversity. I saw one older middle aged white man. As I was leaving, I saw a young black women getting ready to go into another class.

Today was a pretty diverse class in all respects. There were several young Asian women. Two older white men. A few older white women and a young black woman, then me.

The first part of this post I wrote on Sunday, February 5th right after I took the Ying Yoga class, as I described in the first post. About six weeks ago.

I ended up not attending the Monday class that I had planned on, but since then I did attend the Restorative Spa Yoga class with Christine. The class was great! I would definitely do it again and highly recommend it.

For the class, we did a bit of gentle yoga, then laid back in “beach chair pose” with blocks and bolsters. It really did feel like lying back in a beach chair! The whole time there was relaxing music. There were twelve of us in the class and two instructors.

I may not be stating everything that happened and the correct sequence of treatments, but this is my best recollection. After a while, you’re so relaxed and feeling spaced out, so it’s hard to remember everything.

So we’re all lying back in beach chair pose with our eyes closed. The instructors come around and place chamomile teabags (actually cotton rounds maybe dipped in tea) on our eyes. We’re given hot eucalyptus scented wash cloths to place over our faces. Breathing in the scent was so relaxing. Then they rub our faces for a bit, putting on the facial. We  get another steamy hot wash cloth and place it over our faces, then wipe off the facial.

We do a bit more gentle yoga, then get into another restorative pose. This time some herb infused oil is placed on our faces and we rub it in –giving ourselves a face massage. We are given hot stone massage rubs on our backs. Some reiki is done on our necks.

New age type tribal music is playing. There is a smudging ritual — I think with burning sage to cleanse our energy and spirits. Then there is sound therapy with a gong. It is struck repeatedly. The sound and vibrations are quite intense — along with the burning scent of the smudging. It is quite trippy. At this point I am completely blissed out.

Soon after, the class ended. After leaving, I had to rush somewhere. The best way to spend time after would have been to go home and continue to relax. But there is always next time….