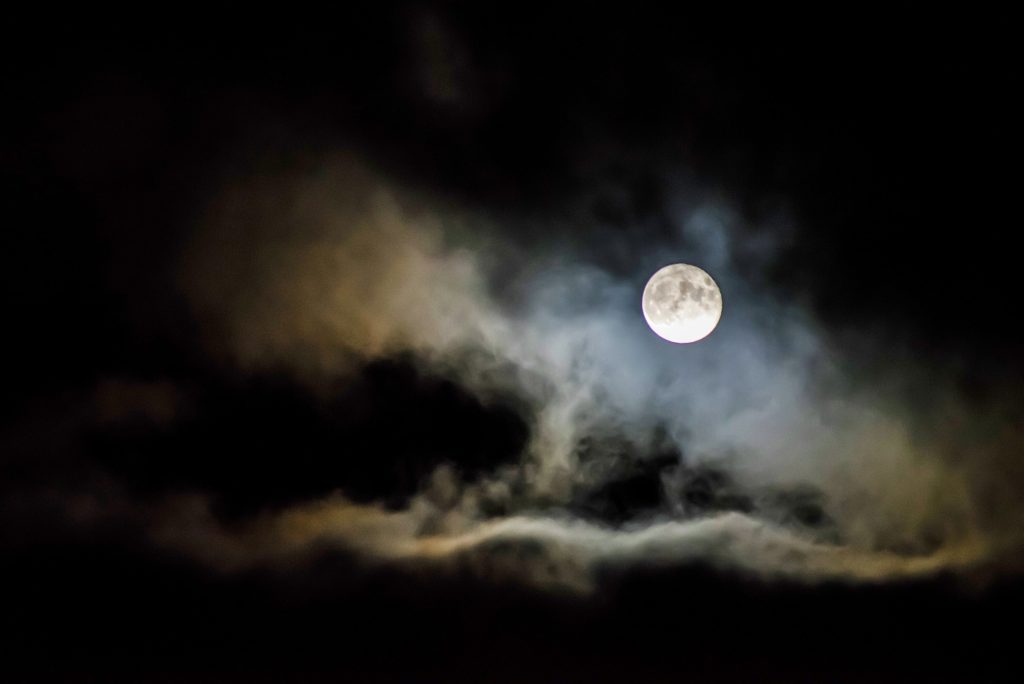 Between this being Palindrome Week, with Friday the 13th yesterday, the full moon today, and my birthday being this past week, it’s been feeling like a magical time.

Also, there were lots of sudden out of the blue endings and beginnings in my life during this time. Something is in the air.

I have a playlist on Amazon that I listen to while I’m driving. Several of the songs I found on my monthly Cosmic Playlists by Chani Nicholas. I listen to Virgo, my sun sign and Taurus, my rising sign. It’s a great way to find new to me music and inspired me to create a new playlist.

There were some witchy songs that I took from the driving list and moved to a separate playlist celebrating the full moon mood and bruja magic. Below is a list of the songs and a link to it on Spotify if you’d like to listen to it too. The 17 songs take an hour and twelve minutes to play. Enjoy!